For well over a decade, Linda Ronstadt released a series of well-received albums and hit singles. From her start with The Stone Poneys, and their hit song, “Different Drum” that brought her to the attention of music fans world-wide, to the many high-charting solo albums and singles (enough to easily fill a quite familiar edition of a ‘best of’ collection), Linda Ronstadt has done well.

On February 1 of 2019, Rhino Records will release what appears to be a peak live recording for Linda Ronstadt with Live In Hollywood. There is a same titled recording floating around although it’s likely to not be the same. As more information (shows, track-list) becomes available, we’ll let you know.

Live In Hollywood will be issued on CD, DD, and vinyl LP. 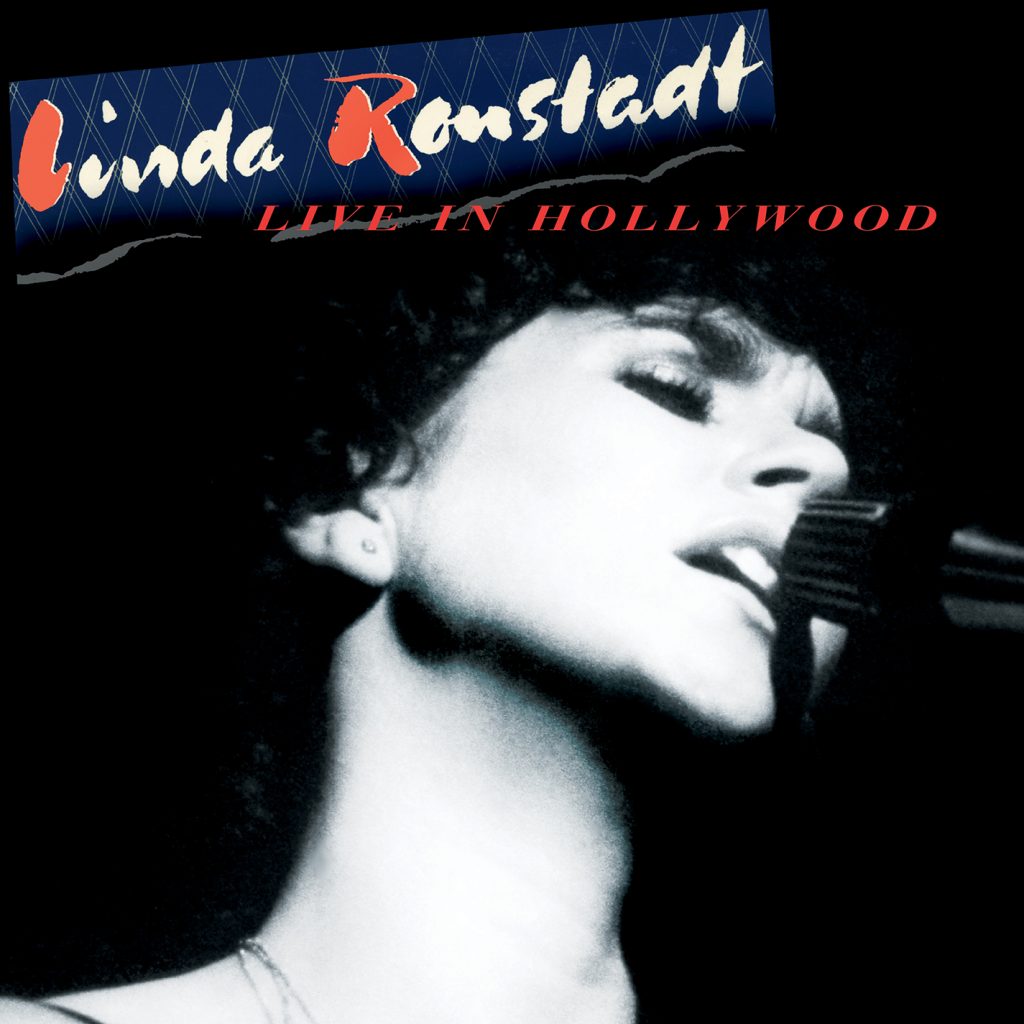