The band Genesis was as successful in every mode that it found itself in – the era of Peter Gabriel, the departure of Peter Gabriel, the departure of Steve Hackett, the …Then There Were Three era of classic singles and best-selling albums. And they never lost a step until the times changed and lost it for them. Even when the members stepped out on their own, they found a massive public adoration. One of those was Phil Collins. 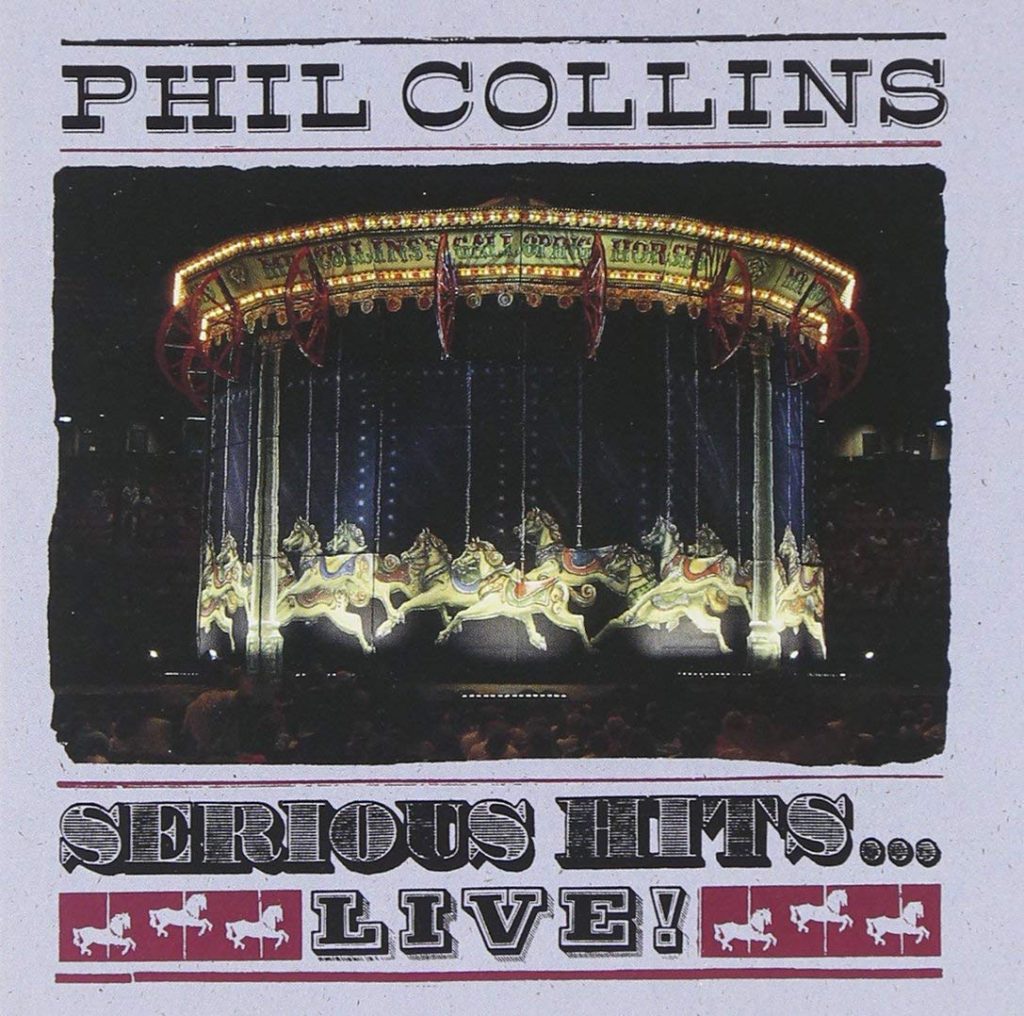 Over the time of his solo period, Phil Collins enjoyed the wealth of eight albums, most of them multi-platinum (…But Seriously sold nine million units in the US alone, while No Jacket Required sold six million units in the US alone!) During this time, Phil Collins had twenty TOP20 hits that included “In The Air Tonight”, “Against All Odds”, “Easy Lover”, “You Can’t Hurry Love”, “A Groovy Kind of Love”, “One More Night”, “Sussidio”…well, you get the idea. In 1990, Atlantic released the top-selling live album, Serious Hits…Live! And yes, multi, multi, multi platinum all over the world! 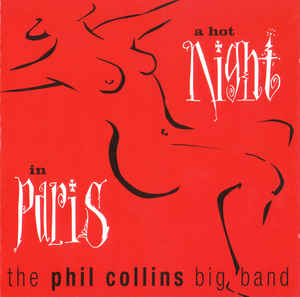 On February 1, Rhino will reissue Serious Hits…Live! in a newly remastered edition expected for CD, DD, and 2LP distribution. In addition, another live set from Phil Collins (as The Phil Collins Big Band) will also be made available on the same date: A Hot Night In Paris, the 1999 recorded document from his 1998 Big Band Jazz Tour. It will also be issued remastered on CD, DD, and 2LP. For those unaware, the tour focused on Collins’ (and some Genesis) hits in a jazzy instrumental approach.