Bananarama were the talk of the ’80s with their strong run of UK singles that included “Cruel Summer”, “Robert DeNiro’s Waiting…”, “Venus”, and a host of other hits, enough to easily fill a hefty ‘best of’ package. In all, the band released ten album, their first being Deep Sea Skivving (1983) with six singles, and their last being Viva, but recorded as a duo rather than the popular trio. 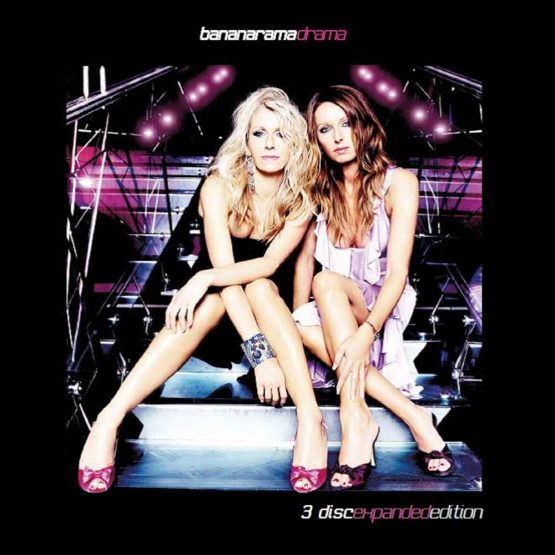 Drama will be reissued as a 3CD Box with the original album on CD1, and the other two CDs filled with a full collection of club and single remixes along with remix edits, all featuring various versions of “Move In My Direction”, and “Look On The Floor”, both Top 15 UK singles.

Viva will be reissued as a 2CD Box with CD1 containing the original album along with a handful of bonus tracks that include remixes, singles, radio edits,  and covers (The duo’s cover of Simon & Garfunkel’s “The Sound of Silence” is here), and CD2 with eleven more extended dance remix tracks. 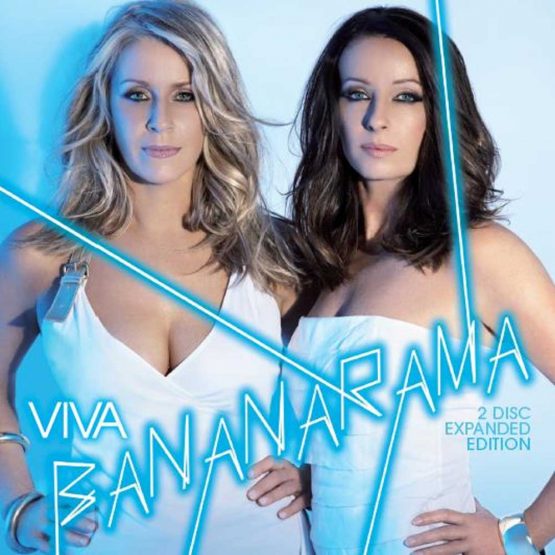