The Importance Of Marissa Nadler

In our current era,  outside of Pop, there are few, if any, ‘larger than life’ heroes of music. I’m talking about like there were in decades past, where an artist like Neil Young was widely embraced by the youth of his time. And singer-songwriters like Joni Mitchell had an adoring public devoted to everything she created and released. I understand that to get these, one must be extraordinary, as these two were in their time. But I think that we’ve become a public intensified on the pushing of music through ever-changing playlists. They’re listenable now, but in a week or a month, they’ve been pushed out for the next song of fancy.

This is NOT the fault of the listener although they could help to change the practice. We’re in a time where the amount of music coming toward us has nothing short of the impact of an actual tsunami. With the advent of the internet and digital technology, the ability to create music easily and cheaply, to get it out into the open freely and without restraint, has created a void of lasting impressions.

Once, the labels were the gatekeepers of anything that we heard. That. of course, stifled our ability to spread our arms, but it also created the atmosphere of longer attention spans. Without getting into the old debate of labels and their ways (and I understand all the sides’ many arguments), let’s approach music and the need for lasting love.

Not often enough, a singular artist arises that captures the attention of music fans. We can all write down a nice little list. One of those artists is Marissa Nadler. 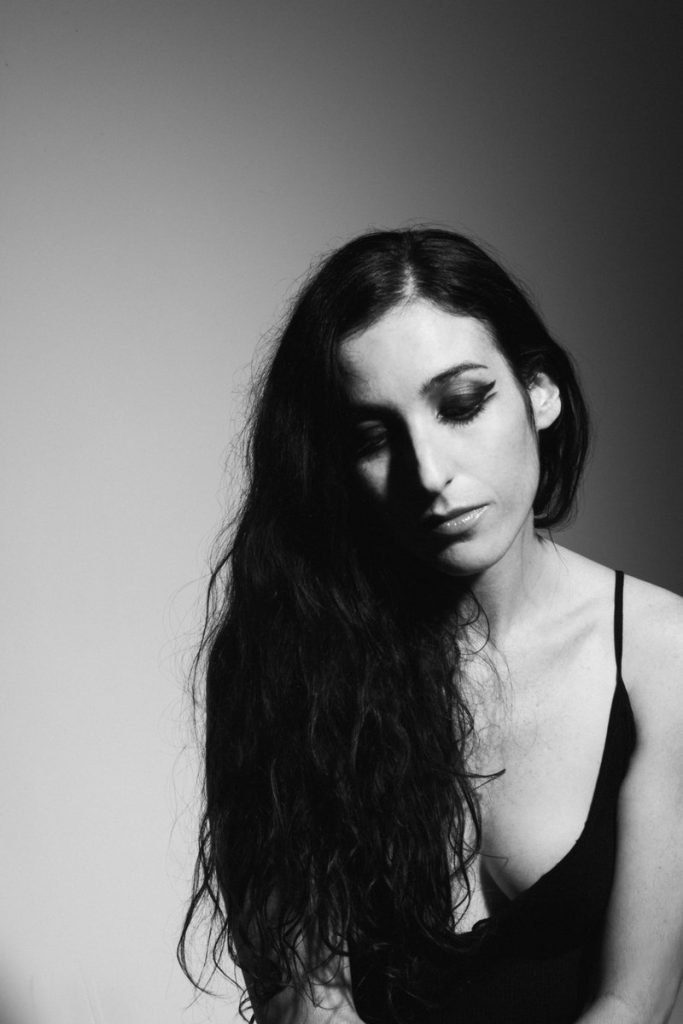 Marissa Nadler is a unique singer-songwriter in today’s world. To date, she has delivered eight studio albums including her recently released For My Crimes set. In addition, she has issued personally, a collection of recorded works that are covers, original songs on EPs, and otherwise. Her music speaks for quite a few. It’s incredible that her audience is growing – as it should. In fact, her previous albums are quite easy to revisit musically. They have a draw.

Marissa Nadler is – in essence – pure and simple – a Joni Mitchell persona for our time. Her songs are not danceable pop. They don’t have a reach of millions – although they should creatively, as she speaks in lyrical terms for many. She is simply a songwriter that understands our inner being.

Pop is designed to be an escape route for those who use music as a diversionary tactic. It’s problem is that it’s temporary. But an artist and songwriter like Marissa Nadler reaches into the soul of people to say what we need to hear. Joni Mitchell did this well. Marissa Nadler does this just as well as Joni did.

I’m not saying that you SHOULD become an instant fan of Marissa Nadler. What I’m saying is that we – as fans – could use an artist like her to ease us along our way of life. Marissa Nadler is an important artist within our current timeframe. She’s here now. And she writes from perspectives that are indicative of our daily feelings. Few say things as well as she does; even fewer sing it as beautifully as she does.

We need Marissa Nadler, and more artists like her. Our children, and their children should be able to look back and embrace a history of music much like we older ones do with our loves of the past. Like Joni Mitchell. Like James Taylor. Like Carole King. Like Bob Dylan. Like…Marissa Nadler.

Do I make sense?