Lawrence Rothman To Release New EP, I Know I’ve Been Wrong But Can We Talk?

A little over a year ago, Lawrence Rothman released his debut album, The Book of Law (read here).  Lawrence Rothman is an entertainer with a chameleon-like display of personas that are cultivated for each song. To add further credence to this style, he’s married to world-renown, much in demand director and artist, Floria Sigimondi . (She’s envisioned and directed videos for David Bowie, Marilyn Manson, Kay Perry, Justin Timberlake, Rihanna, and others of note, as well as having directed episodes of The Handmaid’s Tale, and the movie, The Runaways.)

The Book of Law has delivered several classic tracks including lead-off single, “Wolves Don’t Cry”, and “Ain’t Afraid Of Dying”. With a year under Rothman’s belt, and thoughts turning naturally to new music, he has gone into the studio in May of 2018 to record a selection of six songs for this new mini album. The songs are autobiographical and thematically important to the concept of his new music. 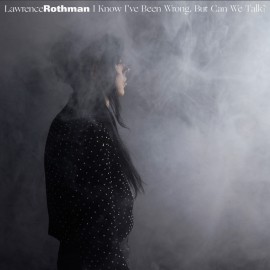 On November 9, via Downtown Records, Lawrence Rothman will release I Know I’ve Been Wrong But Can We Talk?. Two singles from the album are currently available (see below). A Special Limited Edition vinyl LP cover of the new set will feature a photograph by Floria Sigimondi on 12″ vinyl pressing (see below). 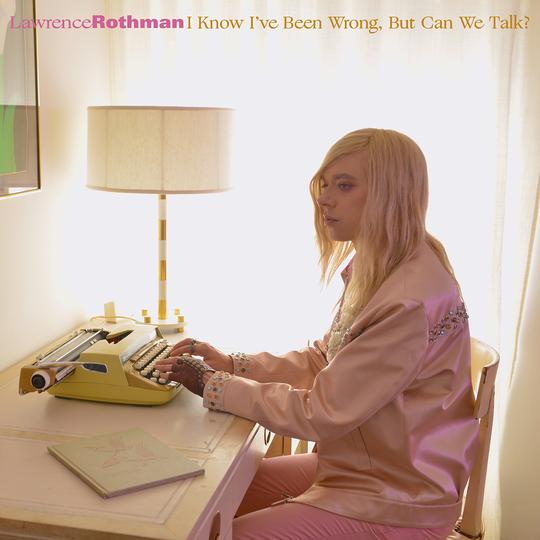 Lawrence Rothman has a voice that’s unique and recognizable. His compositions are well worked, presenting his songs with strong replay value.