On November 2, various Facebook announcements were posted alerting people that The Lost Dogs’ album, Little Red Riding Hood (1993), was in the pipeline for a reissue, including a limited vinyl run. Discussions had been underway for the possible reissue since late 2017. 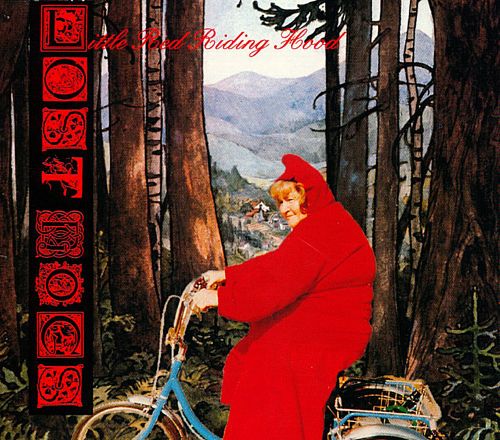 While Scenic Routes was firmly in the Americana/roots rock vein, the second effort found the group expanding the palette: from moody psych-tinged rockers (“Eleanor, It’s Raining Now”) and blues (“You Satisfy”), to tender ballads (“Jimmy”) and even goofy asides (“Bad Indigestion”). The record also includes a distinct but still-faithful rendition of The Beatles’ “I’m A Loser.”

The reissue, offered through Lo-Fidelity and (presumably) Roe’s Fools of the World subsidiary, will feature a remastered CD, a debut for the first time on vinyl LP, and eventually a digital release through Lo-Fidelity’s Bandcamp page. No information about stretch goals has yet been announced. Previous reissue campaigns from all four members in their other outfits have uniformly done well, with the vinyl albums becoming highly sought after beyond initial releases, so it is suggested that if you are interested in this offering, you get in on it early.

The Lost Dogs released several albums through the years and continued on after the passing of Gene Eugene in 2000. Their last record, Old Angel, came out in 2010. The success of the Little Red Riding Hood campaign will determine further reissue efforts under consideration. The campaign kicks off on Monday, November 5.

You can find The Lost Dogs’ Little Red Riding Hood at www.kickstarter.com.