Black Tape For A Blue Girl Returns With New Album, To Touch The Milky Way

Since 1986, Sam Rosenthal’s signature band, Black Tape For A Blue Girl, has released eleven studio albums including the classic Remnants Of A Deeper Purity (1996).  (Remnants Of A Deeper Purity will be made available on October 26 as a limited edition (150 copies only) color vinyl 2LP set with an 8-page 12″ x 12″ booklet.) The band has been a big part of the emerging Dark Wave genre, which encompassed a variety of styles, many of which the band incorporated within their unique sound and delivery. Their last album was These Fleeting Moments, which was released in 2016. 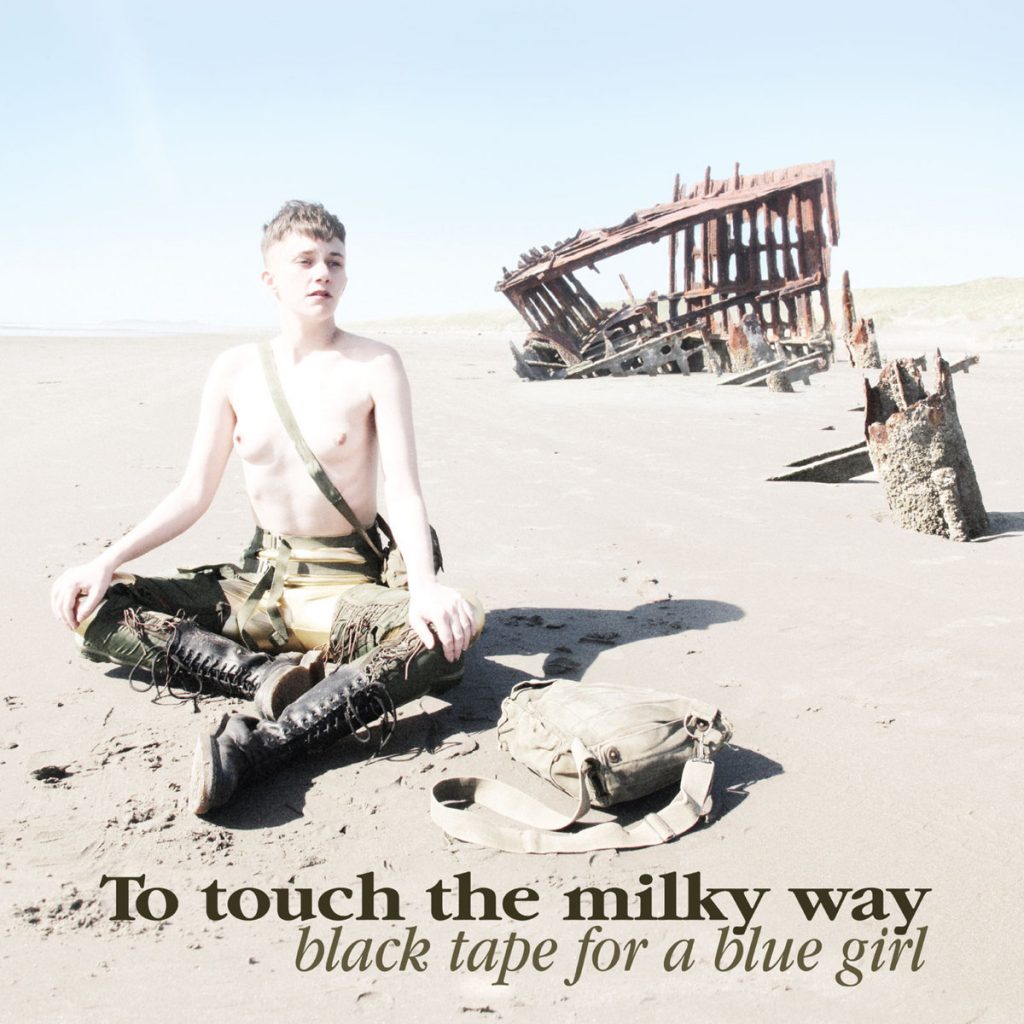 On October 26, Black Tape For A Blue Girl will release To Touch The Milky Way (stylized as To touch the milky way). The new album will contain seven new tracks, several over the eight-minute mark. 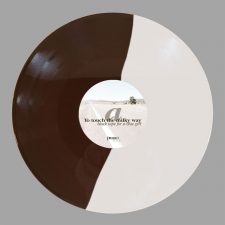 To Touch The Milky Way – Black Tape For A Blue Girl