In celebration of the Èquinoxe classic that world-renown musician and artist, Jean-Michel Jarre released back in 1978, a new Èquinoxe title will be issued. Over the years, Jean-Michel Jarre has released well over twenty-five sets (including live albums). That’s quite a collection of innovative compositions that retain their potency in music many decades after their release. 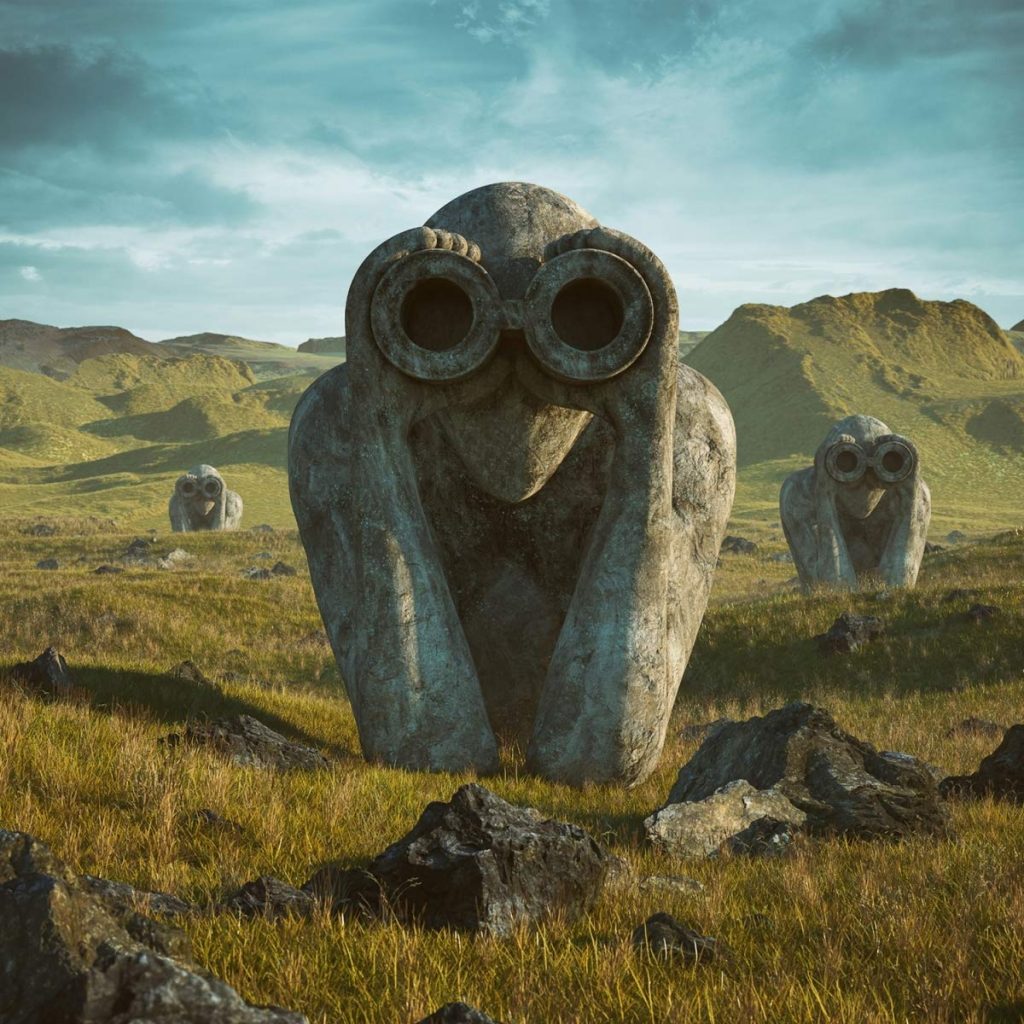 On November 16 (worldwide), watch for the release of the return to the Equinoxe world with ten new ambient explorations (see track list below). The new album is being called Equinoxe Infinity. The new album will feature two separately available covers for collectors and will be issued on CD, DD, 180g-weight black vinyl, and an all-inclusive Box that will contain CDs and LPs along with four posters of the original artworks that adorn all covers, and a download card. 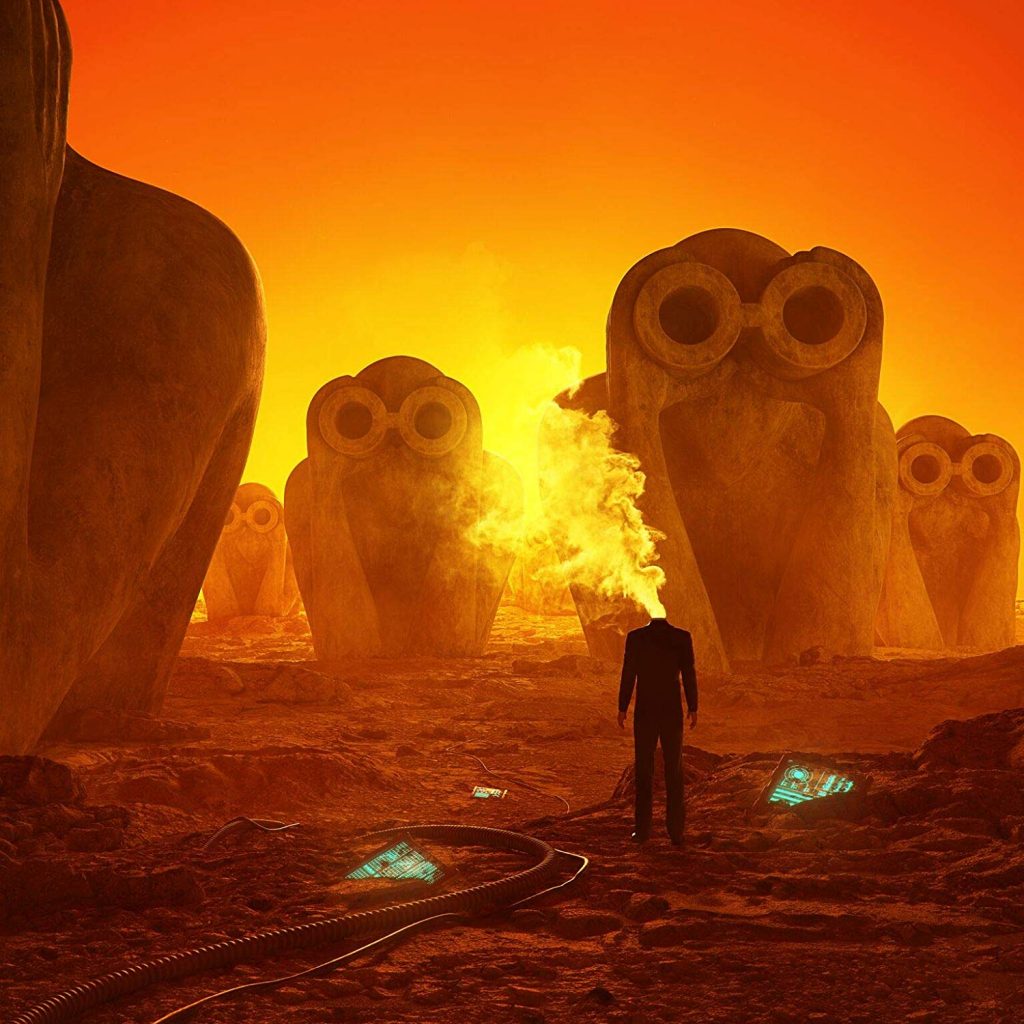 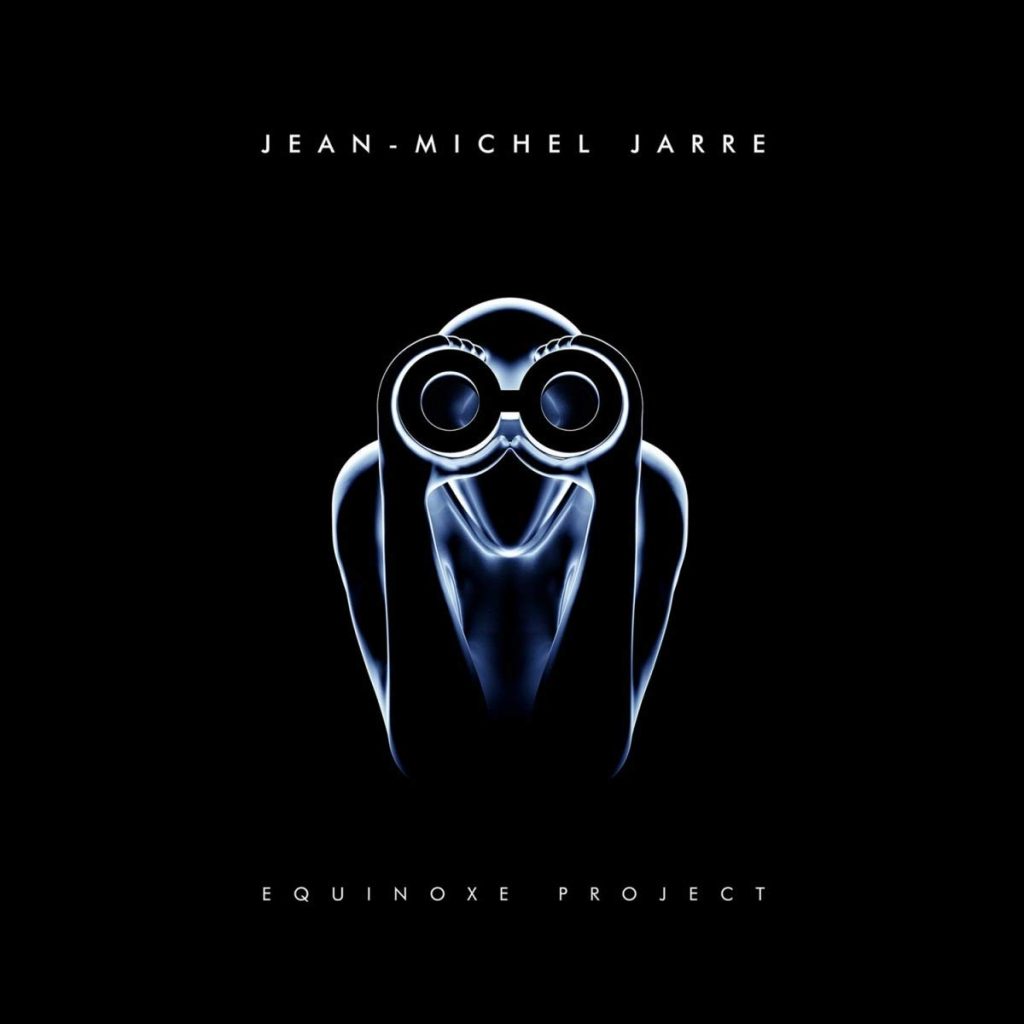