Lycia is a band of many approaches. The shadowlands of ambient  composition intersected with a branch of music that defies not only categorization, but actually is its own segment within the vast world of Rock music. It makes for a compelling and daring mix of music. But make no mistake, Lycia creates impressive songs and tunes that demand to be heard. It’s your loss if you choose otherwise.

On their last album release, A Line That Connects (2015), the band continued to lay claim to their unique display of ambient and darkwave (both of which are unfair designations…but it’s all I got). Previous albums since their inception in 1988 provided a high level of critical praise. Eventually, Lycia chose to lay low after their Empty Space (2003) album but delivered a stellar new album with Quiet Moments in 2013 reminding everyone that Lycia still exists! 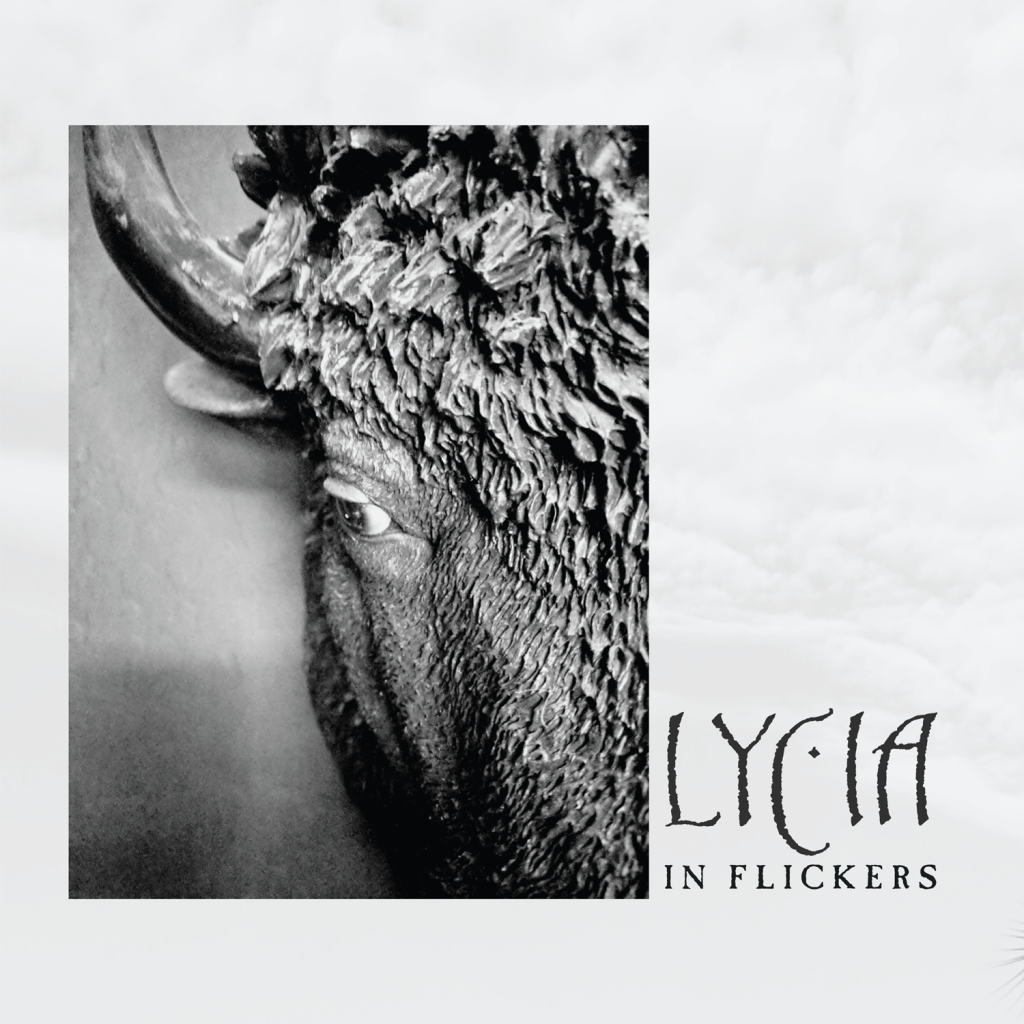 On October 26, Projekt Records will release the new Lycia album, In Flickers. With ten tracks, it’s interesting to discover that one of the tracks is actually an outtake from the Cold sessions.  If the sole available song, “In Flickers” is any indication of the album, then we have a ready classic that will be adored for decades to come. 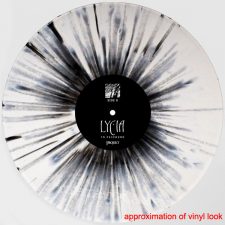 In Flickers will be available in a limited CD run of 1000 copies. There will be two very limited – and collectible –  runs of 150 each of 140g-weight vinyl LP color discs (Black Splatter and White Splatter vinyl configurations). It should be noted that any run of Lycia albums tend to sell out. If you’re interested, don’t hesitate. 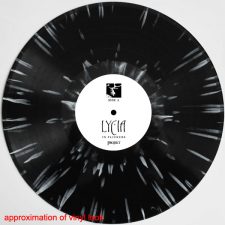 Lycia is a one of a kind band, a rarity in today’s world of replication and influence. If you’re unaware of the band, it’s a good time to acquaint yourself. With several classics behind them including their 1996 gem, Cold, you can’t go wrong with a blind selection (although I’d recommend Cold as a starting point).

How is it that Mike VanPortfleet has not been asked to score a film yet? Hollywood fail!