Dead Can Dance. Strange term. For a band. But it belongs to one of the more compelling musical bands of the last 30 years. After a string of successful 4AD albums which ended with Spiritchaser in 1996. Mourned and required, the Australian band returned in 2012 with a stunning new album, Anastasis. Unfortunately, 2012 is a distance into the past. Fortunately, Dead Can Dance has resurrected yet again for a new album, their ninth. 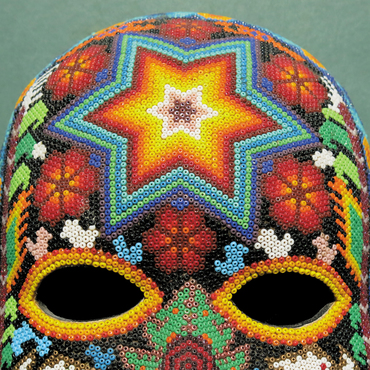 On November 2, the duo that famously features Lisa Gerrard, and Brendan Perry, will return to release Dionysus. the new album will present two songs spread out over seven movements. As expected, Dead Can Dance will draw their musical creation influences from the world’s diversity of music, both ancient and current.  Dionysus has been two years in the making. The album was recorded at Abbey Road Studios.

Dionysus will be released on standard CD in a gatefold jacket. It will also be issued on vinyl LP. There is a limited edition Translucent Purple edition housed in a book-styled gatefold sleeve. It will present a 16-page hardback picture book with a padded cover to accentuate the set. It will pack in the CD version of the album. There will also be a standard black vinyl edition. both LP sets will have the vinyl LP pressed on 180g-weight vinyl.

Best news of the day!