Primal Scream To Release Outtakes Collection With Give Out But Don’t Give Up: The Original Memphis Sessions

Having been a fan of Primal Scream for some time, I’m always pleased to be able to discover a new album from the band. Their previous release was Chaosmosis, released back in 2016 (our writeup for that album here). But now there’s another on the calendar. And although the upcoming album does not represent new material, it is still a welcome add for Primal Scream fans. 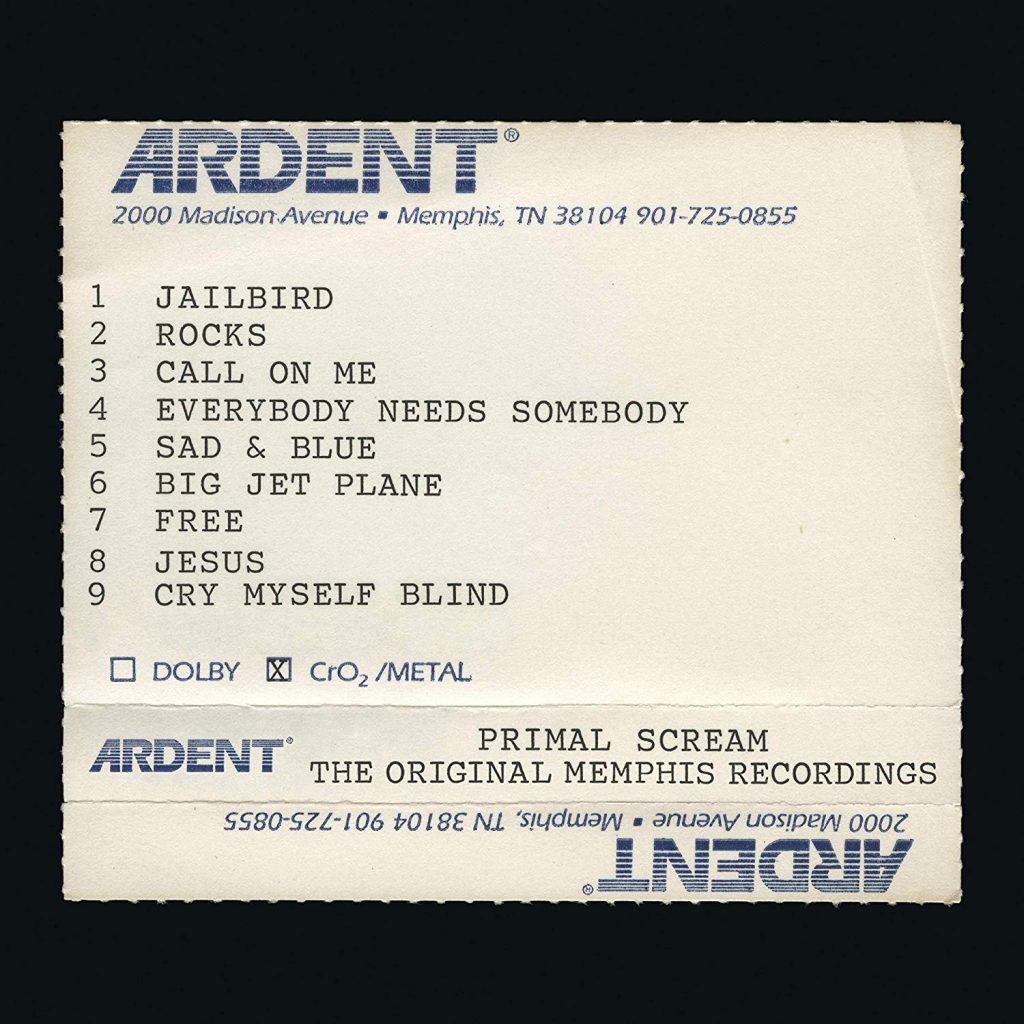 The upcoming set features a CD of the original album mix by Tom Dowd, while the second CD provides a rich selection of outtakes from the sessions.

Give Out But Don’t Give Up: The Original Memphis Recordings will be issued on 2CD, DD, and 2LP sets. The 2LP set will feature only the Tom Dowd original mix.

Give Out But Don’t Give Up: The Original Memphis Recordings – Primal Scream