Fans of Jethro Tull, especially of their original lineup members, should take note (if they don’t already know) that Martin Barre has an album just around the corner.

Martin Barre was a member of Jethro Tull from the beginning until their time of dissolution back in 2012. Between 1992 and now, Martin Barre has released six studio sets and a live album. His last was Back To Steel in 2015. 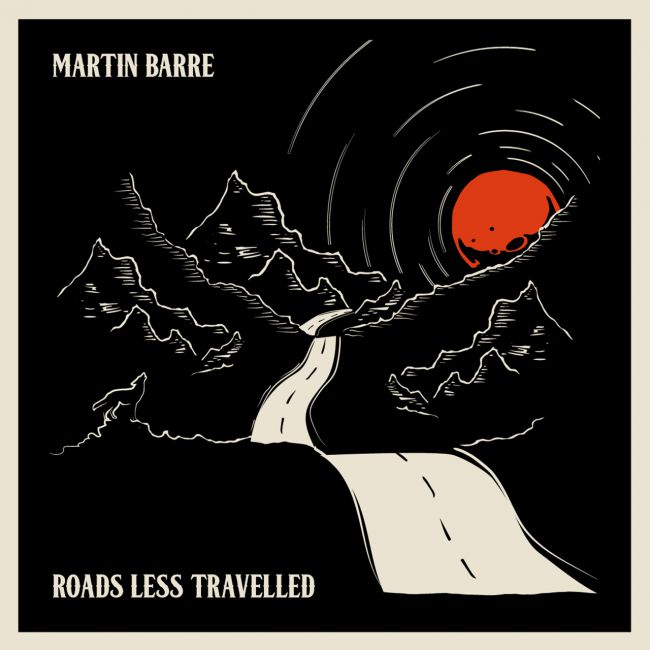 On August 31, Garage Records in the US, Cleopatra Records in the UK, will release Martin Barre‘s seventh studio album, Roads Less Travelled. This new album will feature eleven new tracks of music  from the guitarist.