If you could call Greenslade unusual in their approach to music it would not be in the fact that the band’s instrumental approach is dominated by keyboards. We’ve seen that before. What IS unusual is that the band did NOT generally employ the use of guitars. (Guitars were used sparingly on certain tracks.)

The band’s name is used by way of the founding member, Dave Greenslade (Colosseum). Over their short 3-4 year lifespan, they released four Warner Brothers albums, with a fifth (Large Afternoon) released in 2000.   Greenslade album covers were designed by Roger Dean, who crafted art for progressive bands of the time. 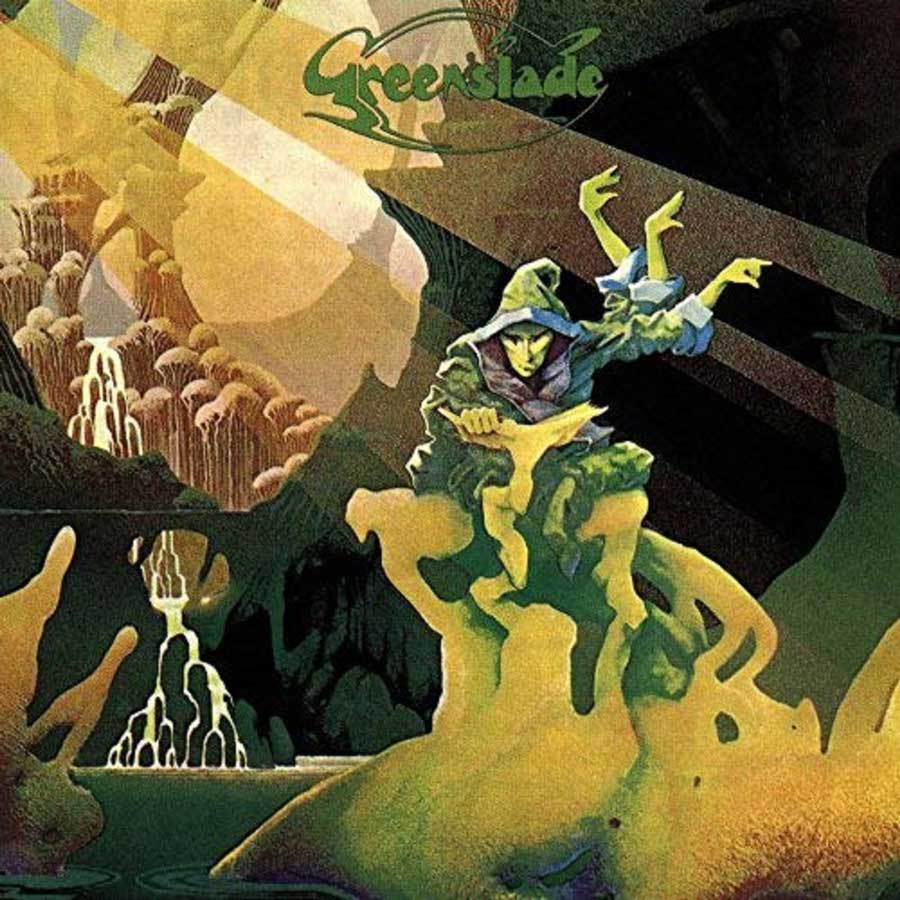 On September 28, Esoteric Records (a division of the excellent UK label, Cherry Red) will reissue the self-titled debut Greenslade album. Greenslade, issued in 1972, will feature new remastering and  receive an additional CD of bonus BBC Radio One live recordings over the early 1973 period.