Since the turn of the New Millennium, Iron & Wine has been providing a collection of well-received songs with introspective lyrics and rich melodies. From his debut of The Creek Drank The Cradle (2002) through 2017’s phenomenal Beast Epic, Sam Beam has given increasing incredible heft to the entity known as Iron & Wine.

Beast Epic was nominated for a Grammy for Best Americana Album, losing to Jason Isbell and the 400 Unit with their The Nashville Sound. While recording Beast Epic, as is with most albums, there were songs that did not get the nod for release. Six of those songs are now completed and will emerge on an interim EP release called Weed Garden. 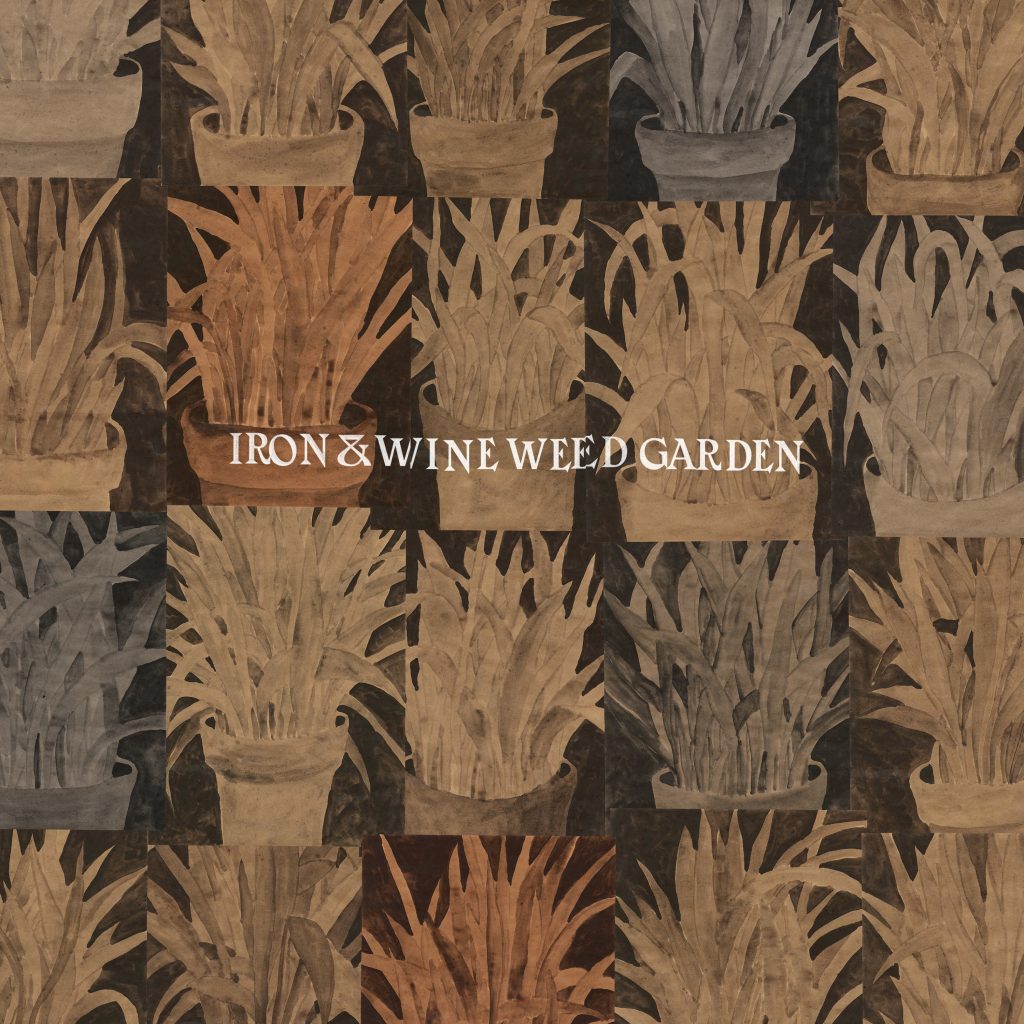 Weed Garden is scheduled for August 31. The six-track EP is planned for CD, DD, Cassette, and vinyl LP/EP.