Soul Asylum Classic, Made To Be Broken, To Be Reissued As Deluxe Edition

Soul Asylum needs no introduction. With an appearance in the early 1980’s, the band released their first album, Say What You Will…Everything Can Happen (or Say What You Will, Clarence…Karl Sold The Truck) in 1984. From there, the fans slowly but steadily jumped on board the band’s wagon leading to the success of Grave Dancers Union. This was the band’s debut with Columbia Records, and was their sixth overall studio release. They followed up with the platinum-selling Let Your Dim Light Shine. Minneapolis was a proud city with this band.

Made To Be Broken was the band’s second release. Issued in 1986, a year where Soul Asylum was hitting on all cylinders. this album enjoyed several singles and attention on MTV. 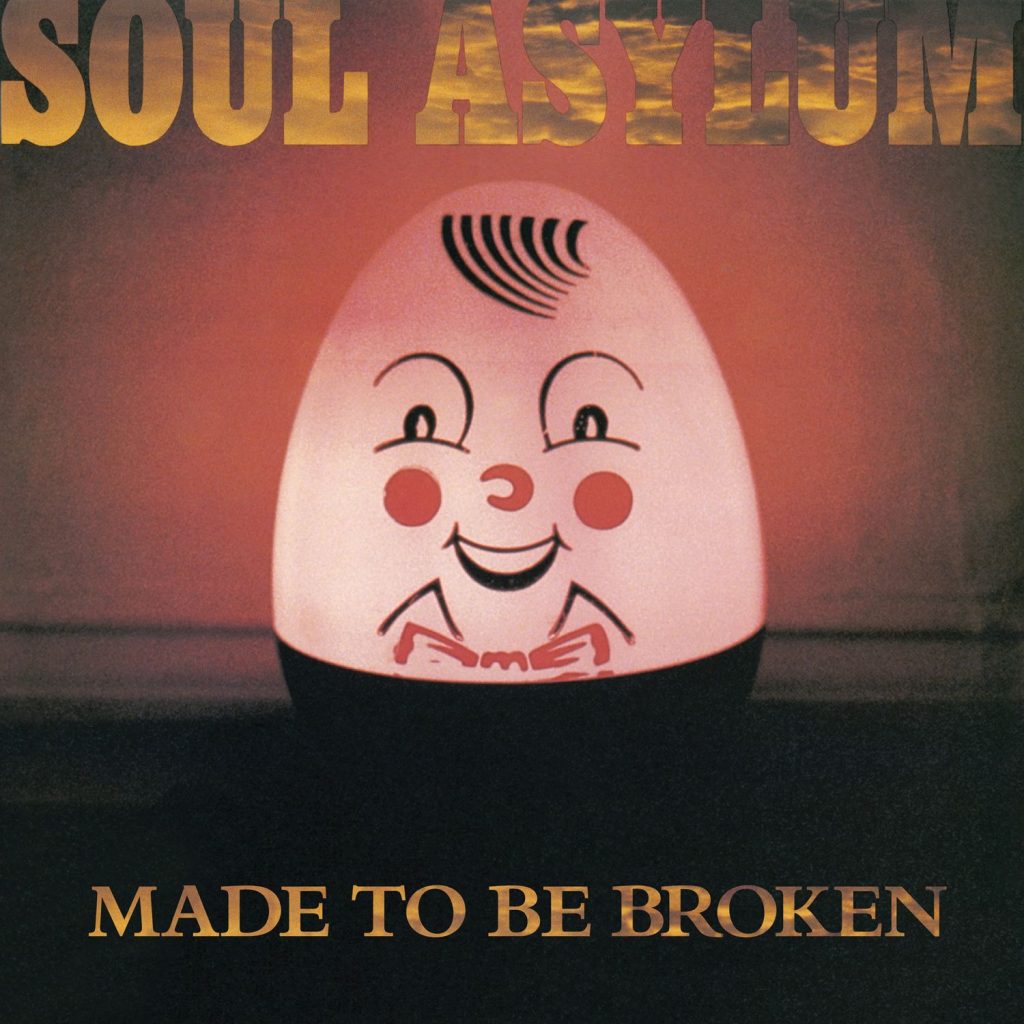 On July 20, Omnivore Records will reissue a Deluxe Edition of Made To Be Broken with fresh new remastering, and an inclusion of fifteen bonus tracks, nine of which are previously unreleased. This reissue will provide new packaging with with new art, new notes, and a collection of rare photos, as well as other cool items that will make this Soul Asylum reissue a definite need for fans!

Made To Be Broken – Soul Asylum