Mono/Stereo Hybrid SACD For Axis: Bold As Love by The Jimi Hendrix Experience in July

For fans of Jimi Hendrix, nothing is unturned or unexplored, except for songs and presentations that have not yet been released. But the trust has been making a myriad of things Jimi Hendrix available to fans of the legend.

Released back in 1967 in the UK (1968 in the US to provide marketing space), Axis: Bold As Love was Hendrix’s second studio set. Of course, the fans of The Jimi Hendrix Experience were excited at its release. The debut album, Are You Experienced thrilled the base and sold upwards of five million copies. 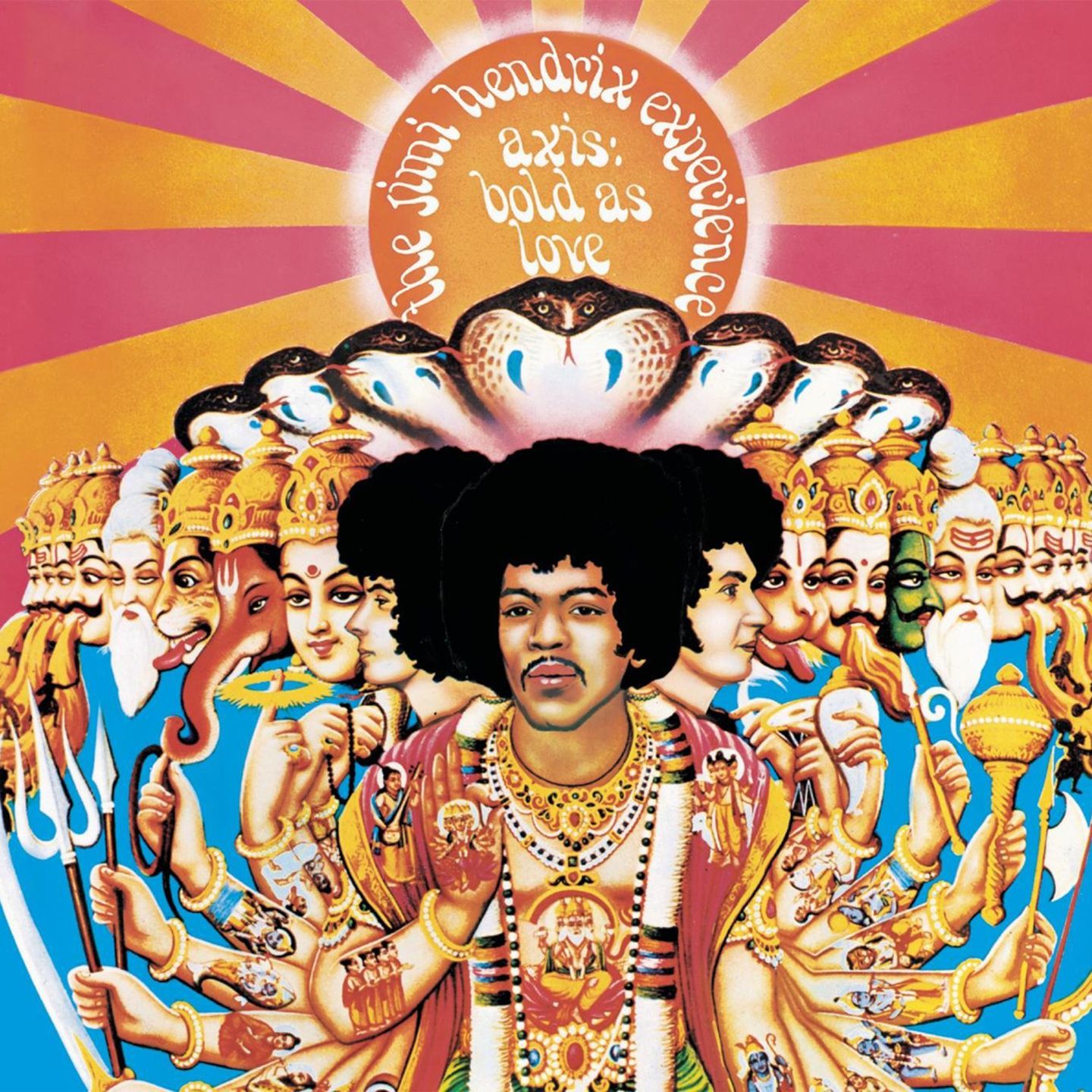 On July 20, Analogue Productions will release a special edition of Axis with a dedicated SACD mix of the Mono  and Stereo versions of the classic. With new remastering by Bernie Grundman, this edition will provide the best possible audio for the album.

Planned for late summer, Are You Experienced? will present the same SACD versions and audio experience!