Smash Mouth, best known for their Top 5 single hit, “All Star” from their second album, Astro Lounge (1999). And while that song is forever aligned with the band, it certainly wasn’t their first hit. That distinction actually belongs to “Walkin’ On The Sun”, a tune from their multi-platinum 1997 debut release, Fush Yu Mang (the title is a brave but clever variation of a swear phrase).  Also a minor hit was the ska-like, punkish  cover of War’s “Why Can’t We Be Friends?”. On Fush You Mang, Smash Mouth experiments with a variety of musical styles for their initial album release that includes reggae, punk, and early Rock sounds. 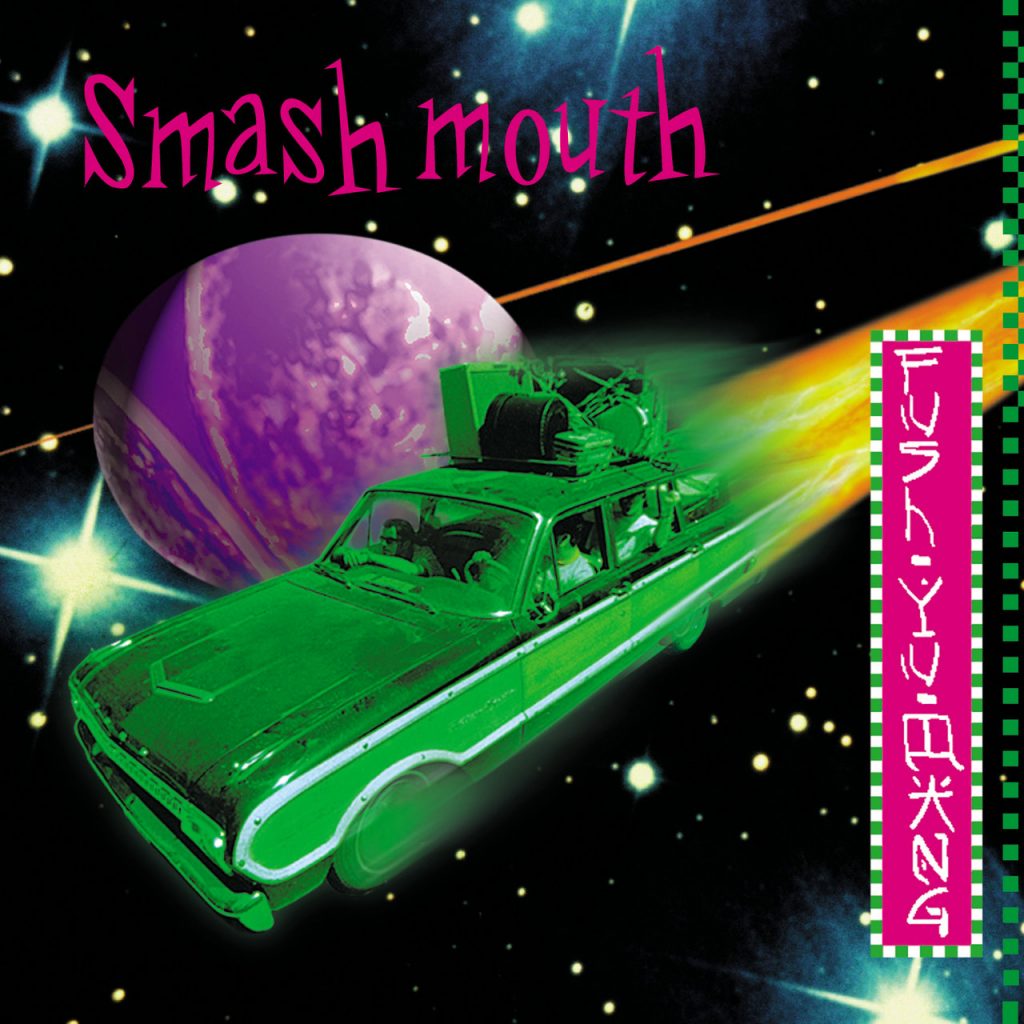 On June 29, Smash Mouth revisits the debut album with a newly recorded acoustic version of the entire album. To help celebrate the band’s 20th Anniversary of their debut album, a newly remastered version of Fush Yu Mang is in the mix for a celebratory reissue that will include the new acoustic recordings, plus add in a few archival goodies.

The 2CD package will also contain a selection of four B-sides and a dance re-mix of “Walkin’ On The Sun” as bonus tracks.