Chicago II – Live On Soundstage To Be Released

Back in November of 2017, Chicago (the band) performed the entirety of Chicago II (the album) at the WTTW Grainger Studio in Chicago (the city). It was then broadcast on the PBS show, Soundstage on April 6 in 2018. All this in celebration of the album’s 50th Anniversary, a celebration that was kicked off by the Steven Wilson remix of the classic album earlier in 2017. It’s only inevitable that eventually, the shows would be released commercially by Rhino Records. 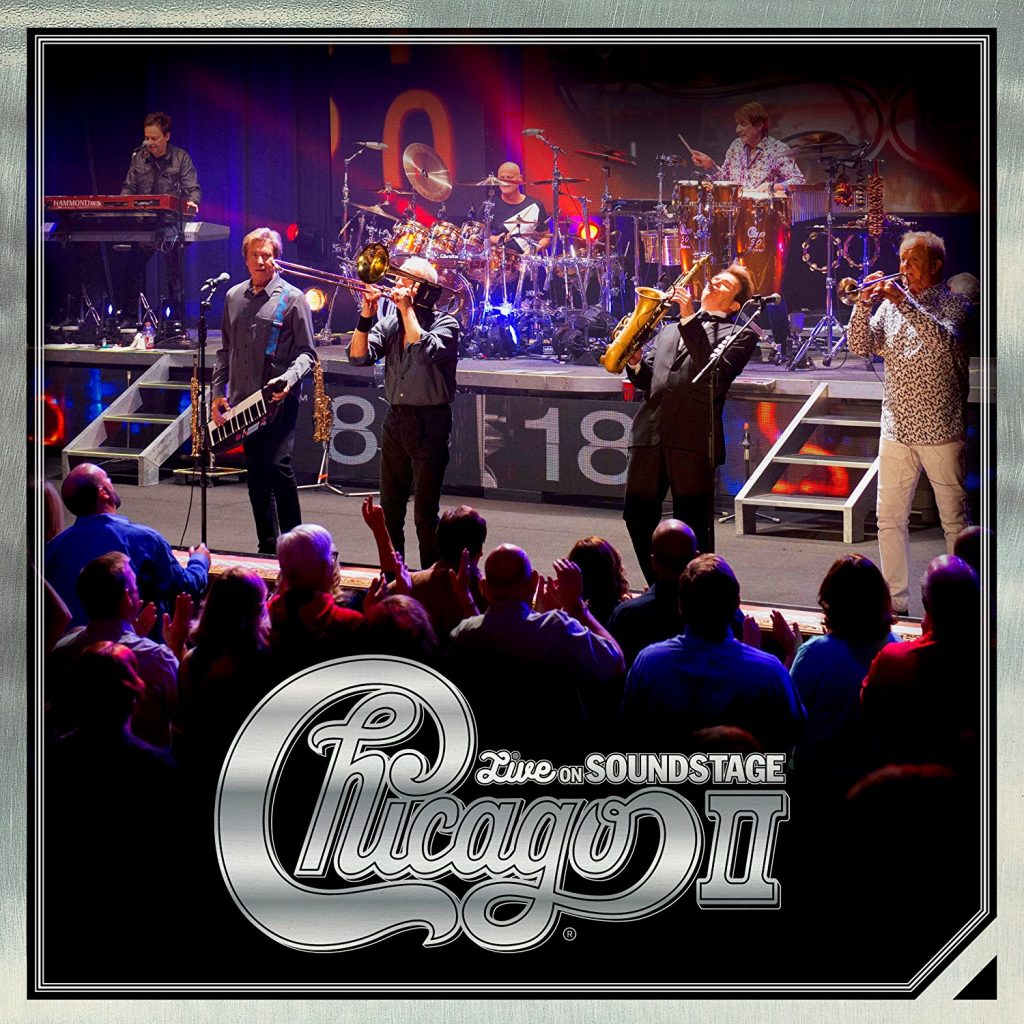 On August 31, watch for CD and CD/DVD sets to be released. It will be called Chicago II – Live On Soundstage. With that, you can hear – and watch – the band recreate the classics singles like “25 or 6 to 4”, “Colour My World”, “Make Me Smile”, and others (watch the Soundstage performance of “25 or 6 to 4” here).

Chicago fans are among the luckiest fans in the world for a variety of reasons!