Lenny Kravitz is a performer of many styles of music. It’s this interesting ability that has endeared him to many. Almost from the beginning, Lenny Kravitz has been producing quality music that has always found a large audience. His first big label album, Let Love Rule, was released in 1989, and with steady and consistent climbers, Lenny Kravitz released his last album, Strut, in 2014.

On September 7, Lenny Kravitz will release his 11th studio album, Raise Vibration, via BMG Records. The new album is heralded by the release of a new video, “It’s Enough”, which, due to its depictions of extreme violence and plenty of frightful images, can be viewed at the official Lenny Kravitz channel on YouTube (here).  (If you’ve seen either of the Baraka, or Samsara films – or both- then you have a strong idea on how influenced Kravitz was in the creation of his new video.) 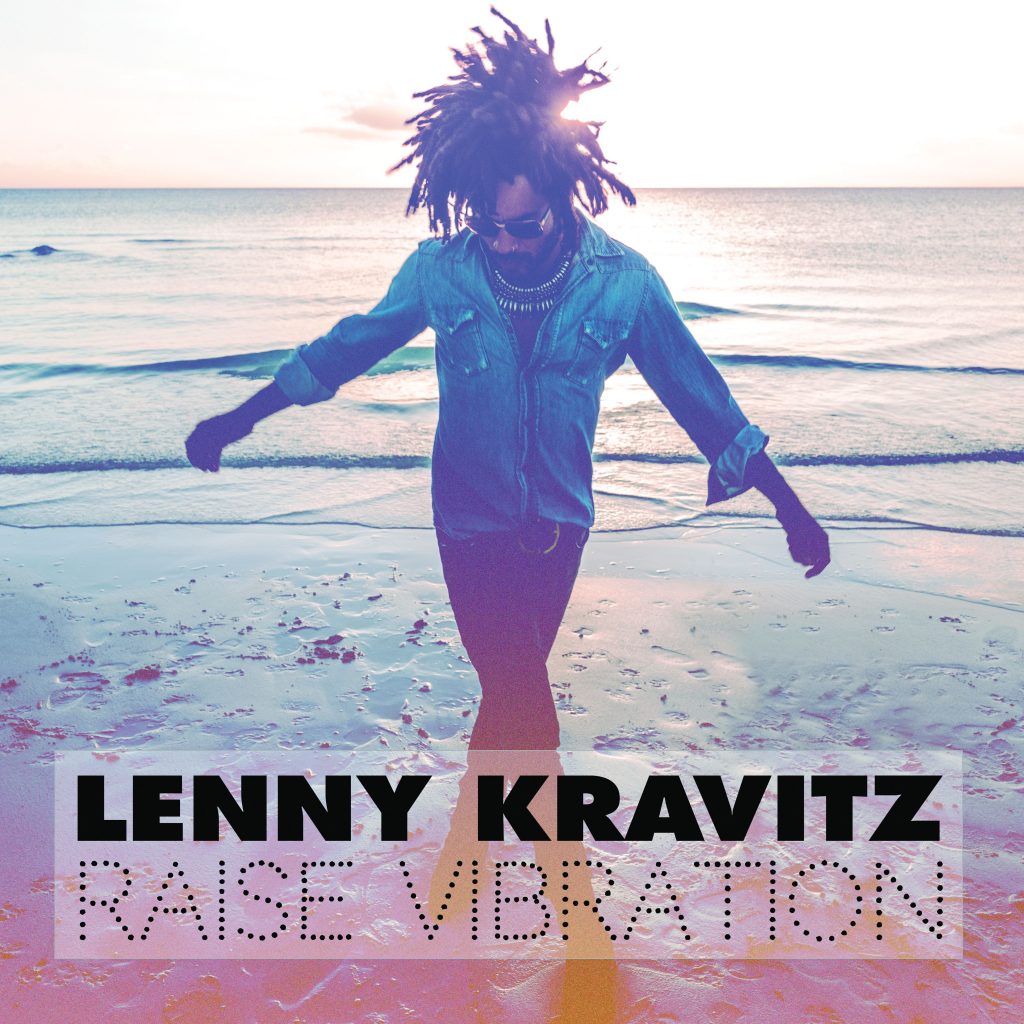 Raise Vibration will be available on CD, Deluxe CD (with case-bound book), standard 2LP black vinyl LP, Cassette, DD, and a specially packaged Boxed set. The box set will provide a 12″ x 12″ book, the vinyl LP, the CD, and a download card for the DD version of the album.

Raise Vibration will contain twelve new compositions. “Low”, which is stated to have set the album in motion, will be released approximately six weeks before Raise Vibration issues as a single and video.