New Boz Scaggs Album, Out Of The Blues

From beginnings that include a stint with Steve Miller (on both Children of the Future, and Sailor – 1968), and a solo run that both pre-dates Steve Miller, and most appreciably extends beyond that, Boz Scaggs has enjoyed a nice lifetime of creative music. It was his wildly successful Silk Degrees that elevated him to the upper reaches of the charts. Overall, there have been nineteen solo albums, as well as  a few compilations and live sets. His last album was A Fool To Care, which was released back in 2015. 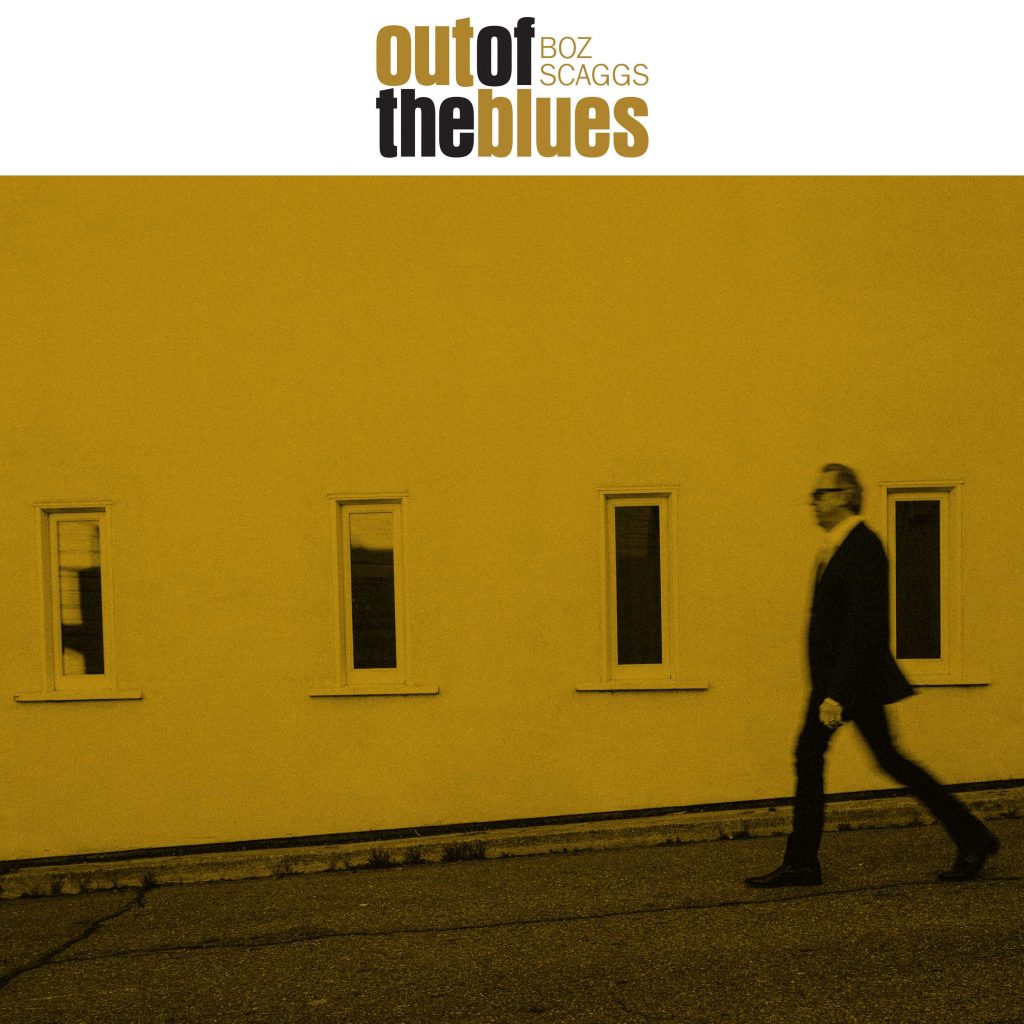 On July 27, Concord Records will release Out Of The Blues. This latest from Boz Scaggs will include nine fresh tracks. Out Of The Blues will be released on CD, DD, and vinyl LP.

Out Of The Blues – Boz Scaggs