Lykke Li Returns With New Album, So Sad So Sexy

Lykke Li released her brilliant last album (I Never Learn) way back in the calendar wilds of 2014. With four years to write and produce, Lykke Li is finally releasing her anticipated follow-up to I Never Learn.

So Sad So Sexy (being released as the stylized lower case so sad so sexy) will be filled with ten new tracks. To date, we’ve had two early song previews that finds the artist in a contemporary Pop format, different from her former release. (Listen below.) 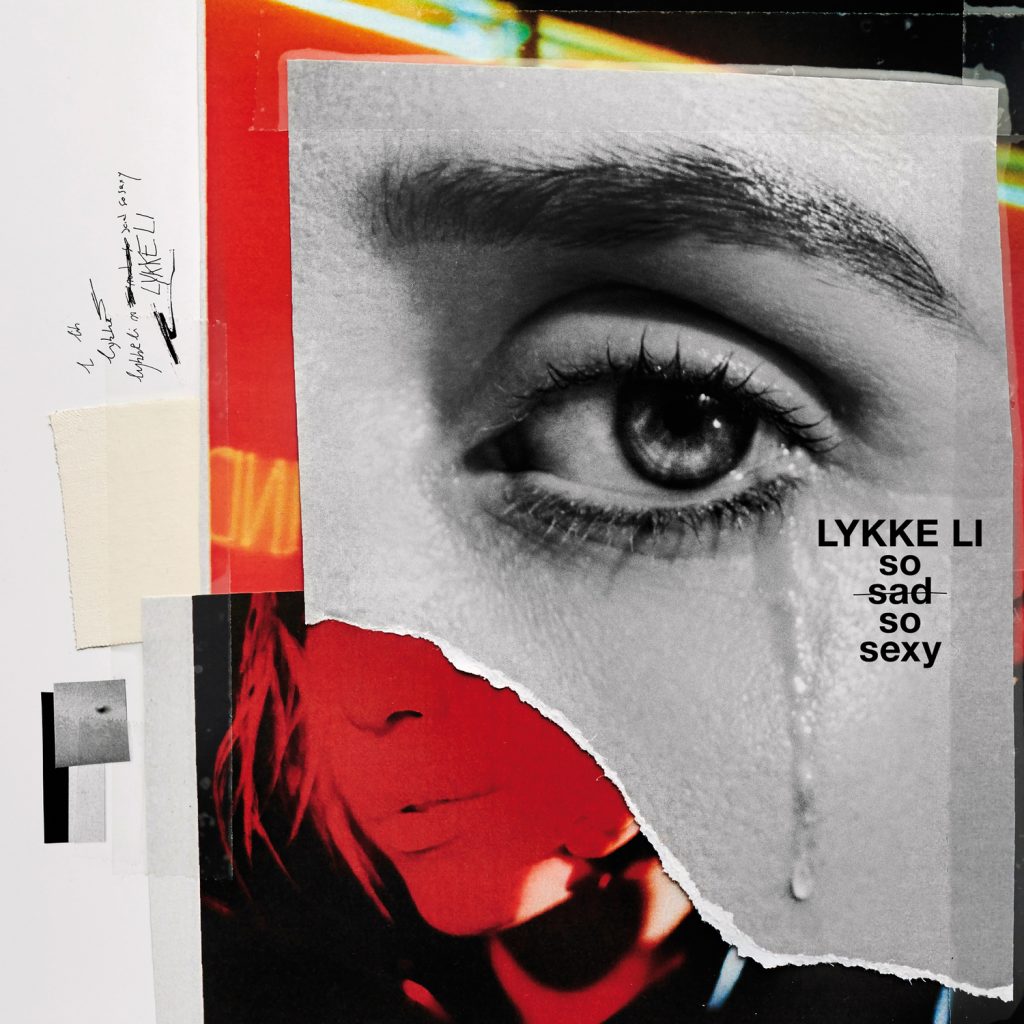 So Sad So Sexy will be released on June 8 via RCA Records on CD, and DD. Thus far, there is no hint of of a vinyl LP to release as well.

so sad so sexy – Lykke Li