Indigo Girls are an essential part of any folk lover’s music collection. The duo self-released their firs album back in 1985, with their first major label release coming on Epic Records, Strange Fire, back in 1987. To date, the girls have released fifteen studio albums, three of which were Platinum sellers (one million copies), and six Gold (500,000 units sold). In addition to that, they have released three live sets, one that also hit an amazing million in sales (1200 Curfews, 1995). 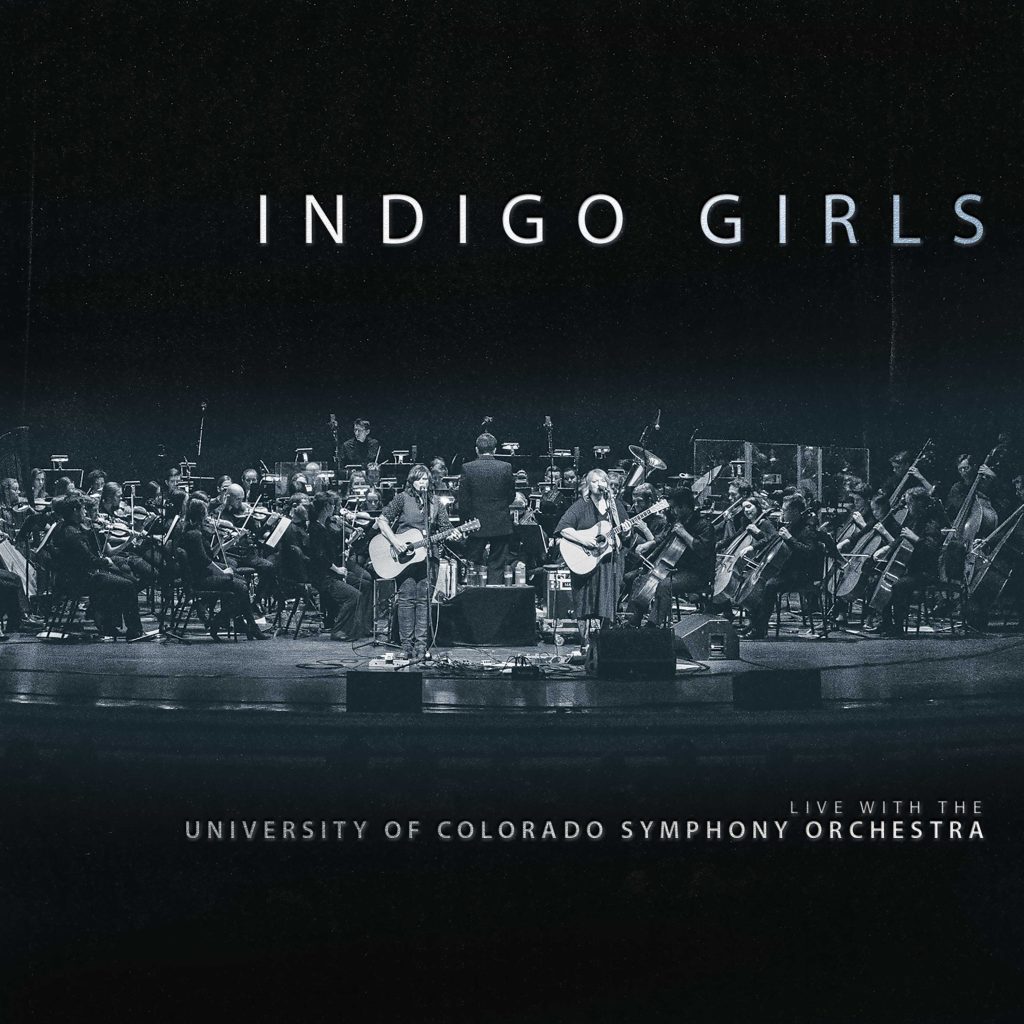 Rounder Records will release the title in 2CD, DD, and 3LP vinyl sets.

Live With The University of Colorado Symphony Orchestra – Indigo Girls