Ray Davies is no stranger to the world of music. With more than 20 studio sets for several big labels (Pye, RCA, Arista, MCA, Columbia) with The Kinks, and five solo releases, Ray Davies has more than left his impressive and colorful mark on Rock and Roll. His last solo album, Americana, followed up his autobiography of the same name with a collection of personal tunes. Released in April of 2017, Americana featured fifteen country-flavored songs. 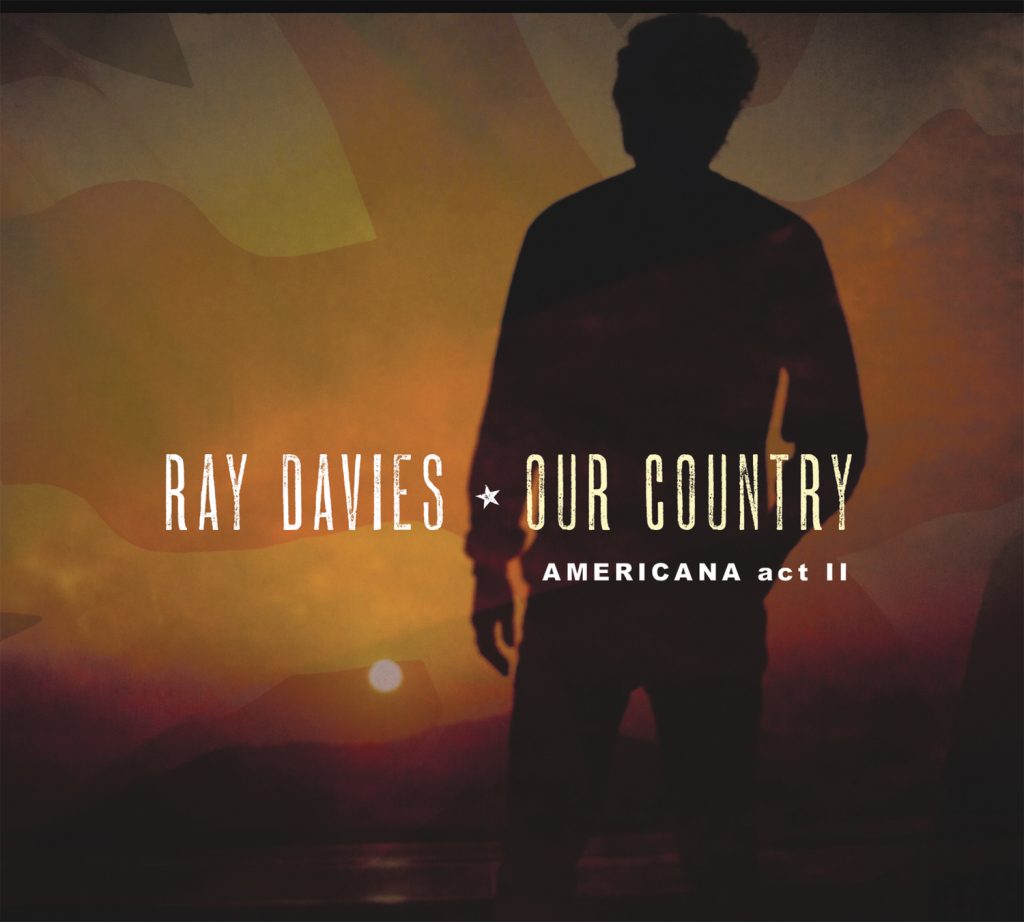