New Cowboy Junkies Album, All That Reckoning, Planned For July

Since the late ’80s, the folk rock band made up of mostly the Timmins family, including the voice of Margo Timmins, have released a series of approachable and endearing albums.  For me, it was their stunning cover of Lou Reed’s oft-covered “Sweet Jane”. (And I’m endeared to their cover of “Coney Island Baby”, another Reed classic.) “Sweet Jane” as a cover was introduced in the band’s heavily successful The Trinity Sessions, an album that sold well into the millions for several Platinum designations. The band thrilled again with their rendition of Neil Young’s “Powderfinger” from their follow-up to The Trinity Sessions, 1990’s The Caution Horses.

Over the decades that followed, Cowboy Junkies released thirteen more studio sets including the four-title Nomad Series sets from 2010 to 2012.  But there has been nothing since other than two box sets. 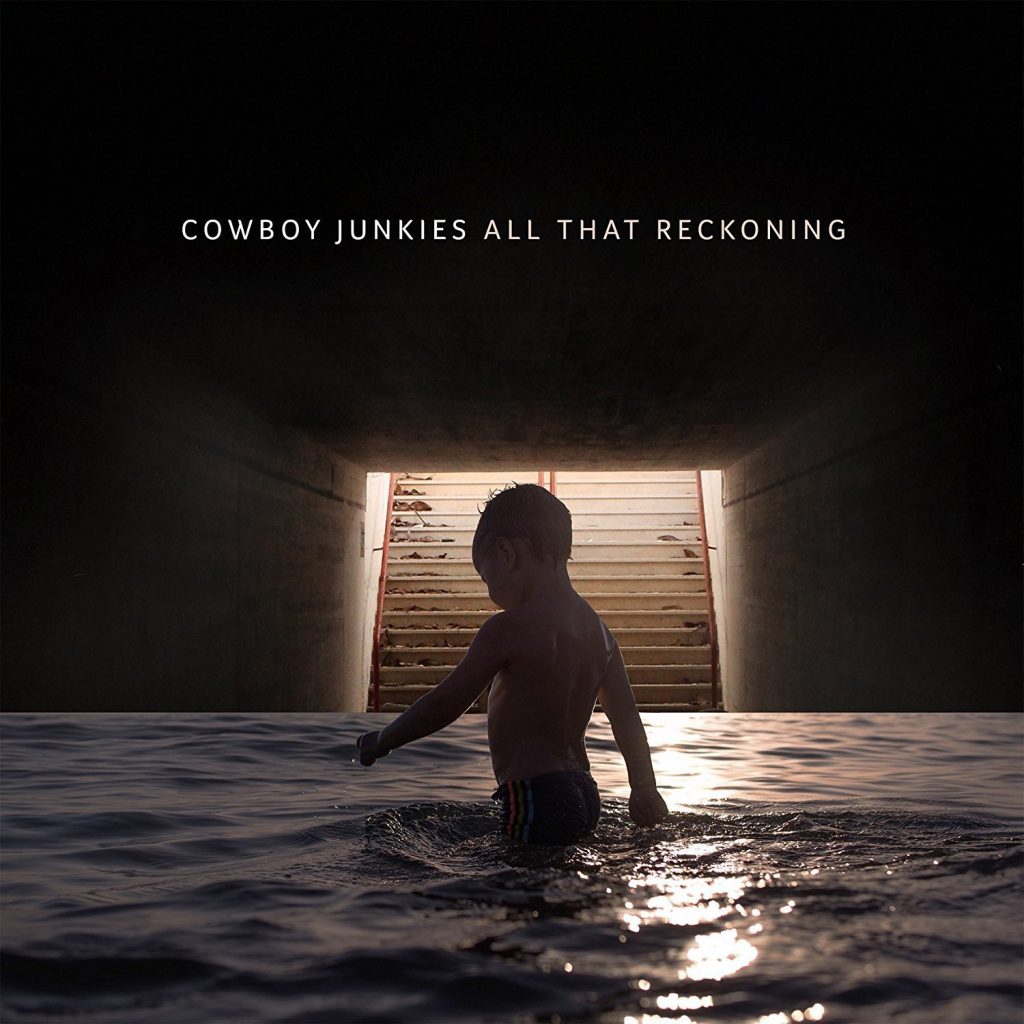 On July 13, Latent Recordings (US), Proper Records (UK) will release a brand new Cowboy Junkies album, All That Reckoning. This new album will layer out eleven new tracks promising to burrow into a fan’s consciousness until their next.  There is a pre-release single called “All That Reckoning (Part 1) currently available (hear below).

All That Reckoning will be released on CD, DD, and vinyl LP (planned for July 15 at its earliest expectation).

All That Reckoning – Cowboy Junkies