A few years back, Public Image Ltd released Deluxe editions of some of their classic sets including the much loved Album. Contained within the generously  supplied edition was a live set from Brixton Academy circa 1986, the period of time in which Album was released.

The live Brixton Academy recordings consists of fourteen performance tracks. It’s now good news to note that an official release of the May 27, 1986 show will be reissued alone, apart from the Deluxe Edition of Album.

The set is being called – appropriately – Concert (live at the Brixton Academy 27.5.86). Currently, this is being marketed for UK Record Store Day as a 2LP vinyl set. This gatefold edition will include a fold out poster. 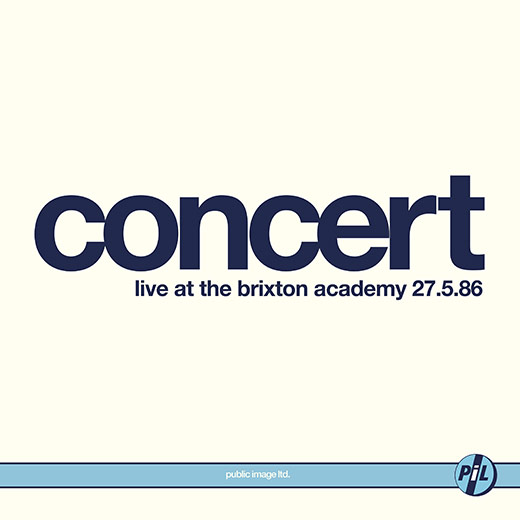 Hopefully, a CD set will follow after the RSD promotions end for the PiL faithful and deserving CD adherents.