If you have followed the band, Blues Pills, then you already know the kind of powerhouse blues/Rock they can produce.  With a successful album, Lady In Gold (2016), and a successful tour in the books, here was inevitable downtime.  Guitarist, Dorian Sorriaux had decided to put that downtime to effective use and has recorded a collection of songs that will be released as an EP.

Here at MusicTAP, I’m a big fan of Blues Pills. I’m also a fan of the resurgence and expansion of Psychedelic music. With both of these loves, I’m actually quite excited for this set, even if it’s small. 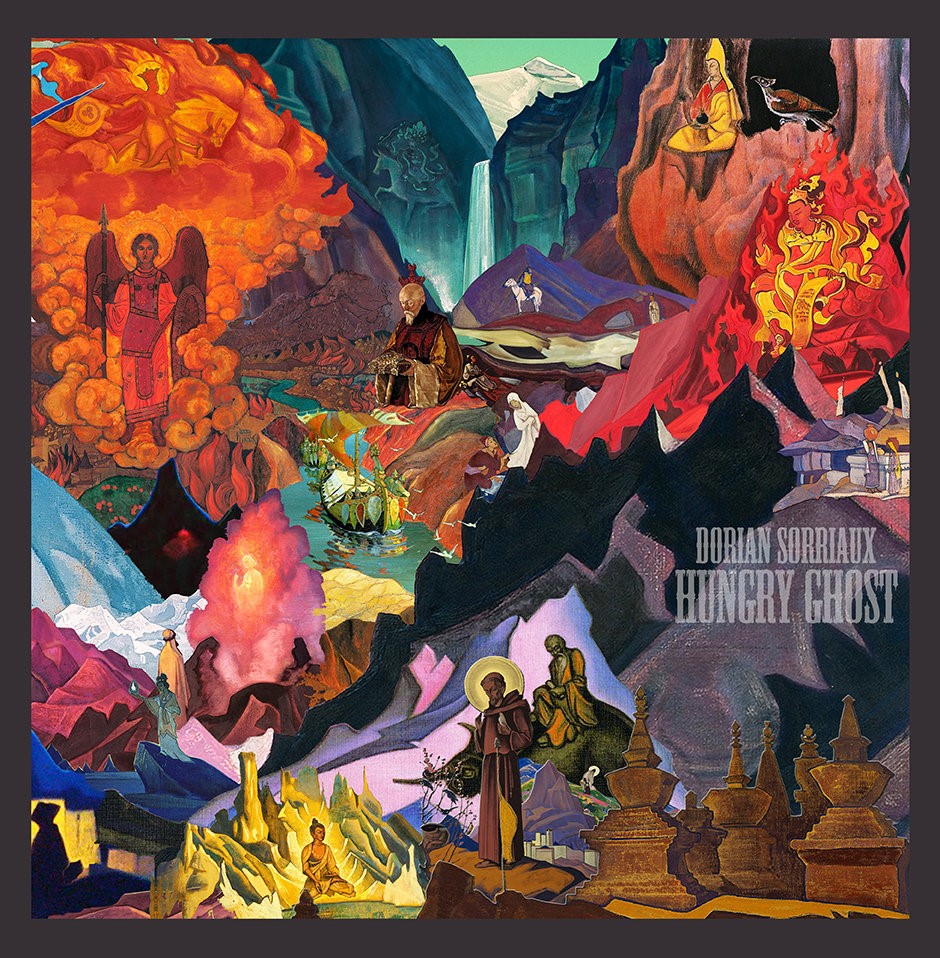