Todd Rundgren Roxy Show Expanded In 3CD Set, All Sides Of The Roxy

Todd Rundgren has carved out a magnificent career for himself as solo artist, band member, and as producer for some of history’s greatest albums. His long and storied career has provided a large avenue for fans to traverse as they enjoy his every involvement.

Over the period of May 17 through the 22nd of 1978, Todd Rundgren performed two shows a night at the legendary Roxy Theatre in LA. Over the years, some performance selections were used on several Rundgren sets including Back To The Bars (1978), which contained songs from the LA club, and an expanded set for the Roxy shows in a 2001 release of Another Side of The Roxy.

On March 2 (US), and February 22 (UK), Esoteric Records will revisit the Roxy shows with a remastered set that will include the previously broadcast Rundgren show at The Roxy on May 23, 1978. On that simulcast, home-based via Wolfman Jack’s high-powered XERB, it was beamed to a multitude of FM stations resulting in one of the largest concert broadcast of the time.  The new 3CD set will be called All Sides Of The Roxy. 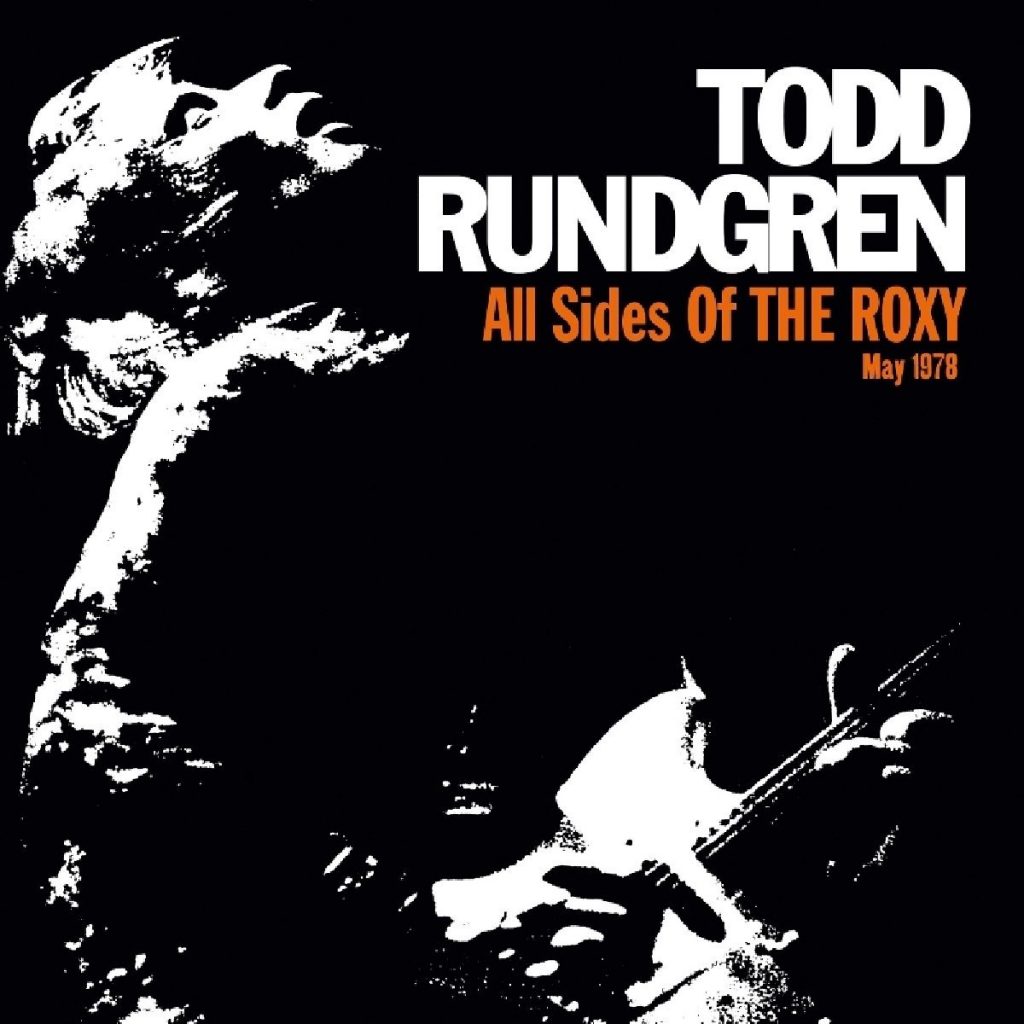 The set will come in a clam shell box and will be packed with a 12-page booklet with photos, and new notes of the event.

Currently, Todd Rundgren is touring with a reunited Utopia. (I saw Utopia in Chicago at Park West in 1979.) 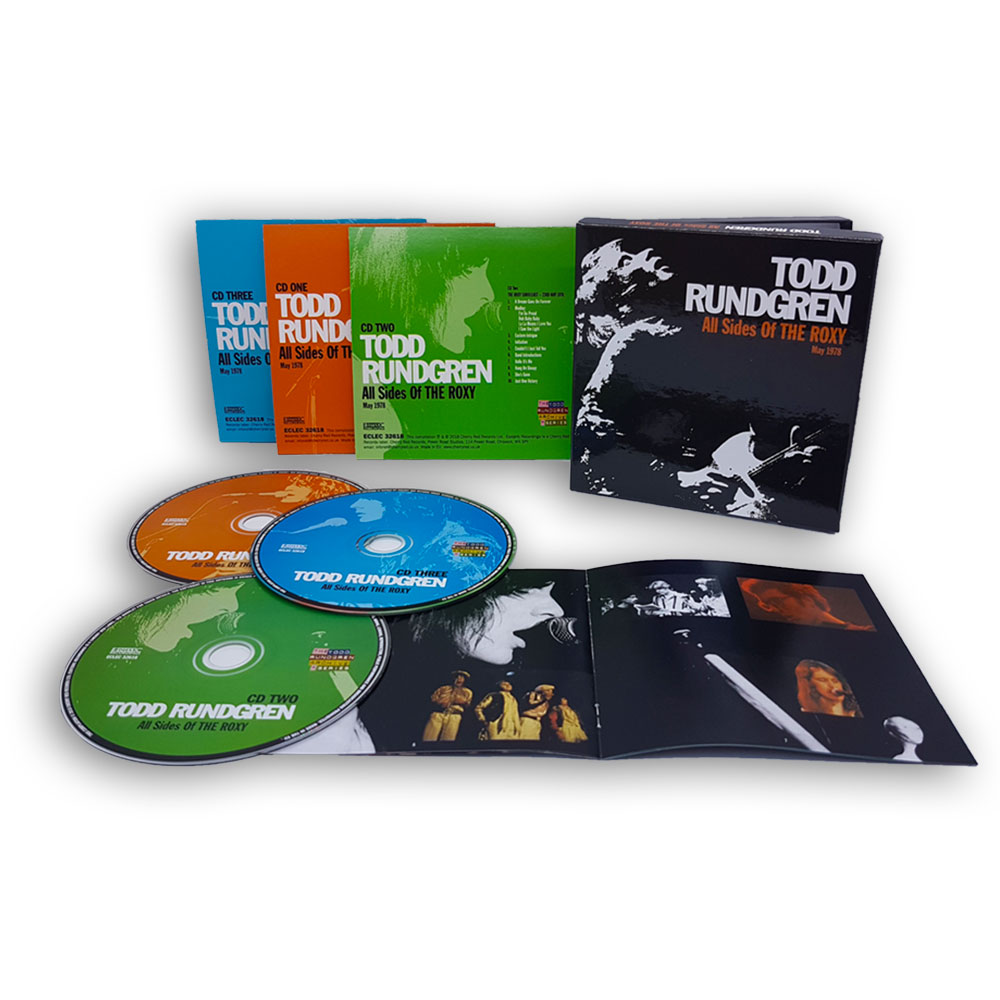