For Prog fans, there can never be a thing as too much King Crimson, While I would absolutely bemoan (rather loudly, of course) the quite evident and glaring lack of new and original music is glaring (their last studio was The Power To Believe from 2003), anything arriving from the internal DGM branch is welcomed indeed!

Since 2003, DGM has been consistent with excellent live sets. There have been four since 2003’s complementary EleKtrik: Live in Japan. All of them are marvels to enjoy,

On April 6, DGM will release a 3CD live set, Live In Vienna. Live in Vienna is from a December 1, 2016 show performed at Museumsquartier in Vienna, Austria. As it were, this set was previously available as a limited Japan set in 2017, and which added a Live in Tokyo 2015 bonus disc (not on the new issue). See the track-list below.

Live In Vienna will feature the Vienna concert set on the first 2CDs, while the third CD will collect a set of encore and expansion performances including a 2016 live performance of “Fracture” (in Copenhagen), a track long omitted from any set lists since 1974. So yeah…anticipated is a good word to use. 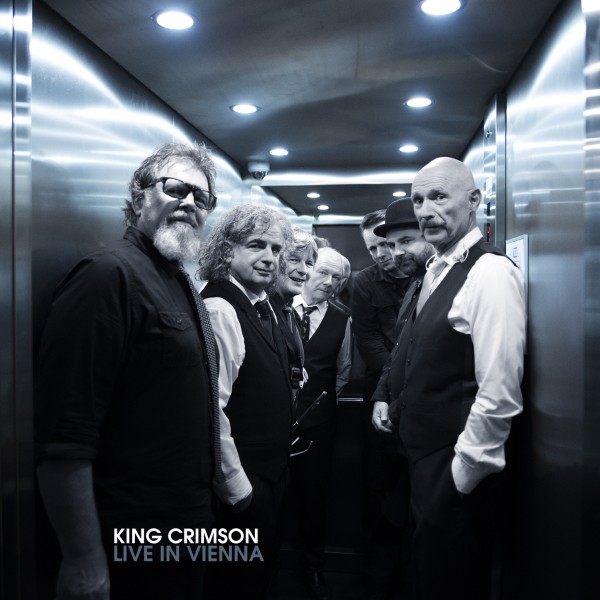 The tapes from the show were newly mixed from the original multi-track tapes. The album will be presented in a four-panel digipak, with an included and descriptive 16-page booklet complete with photos, tour notes, and credits. The digipak is protected by a slipcase.

Pre-order prices for Live In Vienna are below twenty bucks.