Good news for those who were excited about acquiring the upcoming definitive fan package of Chris Squire’s classic Fish Out of Water but were deterred by items not needed. The UK issuer of the 2CD/2DVD/1LP/2 7″ singles Box has packaged a 2CD Deluxe Edition of the album for acquisition on the same release date, April 27.

The 2CDs found in this truncated edition will contain the new Jakko Jakszyk mix on CD 1, and the new Paschal Byrne remaster of the original 1975 mix on CD 2. CD2 will feature four bonus tracks from previously released singles.

The 2CD Edition will pack in a booklet that distills the essential materials found within the larger box while still providing a strong document of photos and notes. This 2CD set will be housed in a well-designed digipak. 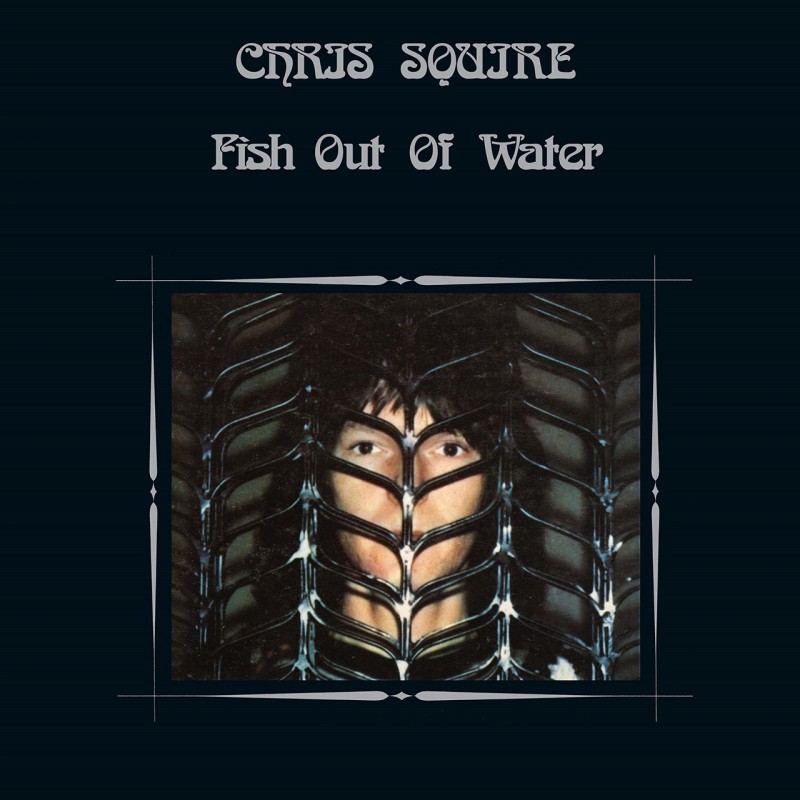 CD1 (New Stereo Mix of Fish Out of Water by Jakko Jakszyk):