Steve Wilson started the Porcupine Tree band back in the late ’80s to help further his vast musical mindsets.  By the ’90s, Porcupine Tree was more fully realized as a band with members helping to collectively create the music that we, as fans, have come to fervently enjoy. Signing to Lava Records, a division of Atlantic Records, Porcupine Tree released 5.1 versions of In Absentia (2002), and Deadwing (2005).

In 2005, Porcupine Tree toured the release of Deadwing to an adoring audience. It was their Park West show (October 11, 12, 2005) in Chicago that was filmed for the eventual DVD release. This became known as Arriving Somewhere. It was made available in downloadable audio formats as well but was never released outside the confines of the DVD and DD realms.

On March 23, KSCOPE will reissue a 2CD/BD edition of Arriving Somewhere. This will be the title’s first appearance on CD AND Blu-ray (BD). And it’s quite a package sure to please all fans of Porcupine Tree. In addition to the audio and film, a 24-page booklet will be included. The discs and booklet (along with a postcard until depleted) will be housed in a media book package. 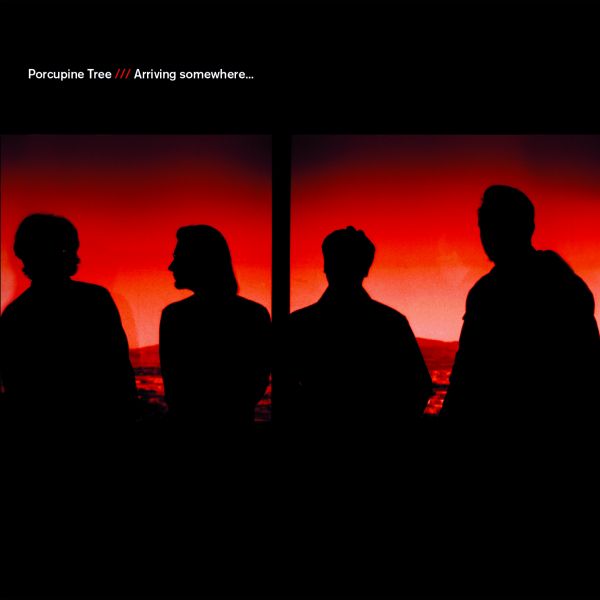 The BD will provide the filmed set in 5.1 Surround, and will be the same show as previously seen on the DVD, just better quality. The adds to the Blu-ray will include live performances from Rockpalast of “Radioactive Toy” and “Futile”, projections of “Start of Something Beautiful”, “Halo”, and “Mother and Child Divided”, a video of “”Lazarus”, Gavin Harrison’s “Cymbal Song” video, and a photo gallery. Again, this is the same content as provided on the DVD package originally.

As an additional bonus to the BD, the audio will be provided as DTS-HD Master Audio, PCM Surround, and the 2006 Stereo PCM master mixed by Darcy Proper.