Jack White is no stranger to the inner circle of Rock, an area of comfort that he has been a part of for some time. His beginning is with The White Stripes, a band he was in alongside his wife. As a successful duo, they released six studio albums, all well-received. After a time of stress, The White Stripes called it a musical day. After that, Jack White (who retained his wife’s surname after their 2013 divorce), turned to solo recording. releasing the Gold-selling Blunderbuss album in 2012. Since, he has released one other solo effort, Lazaretto (2014). 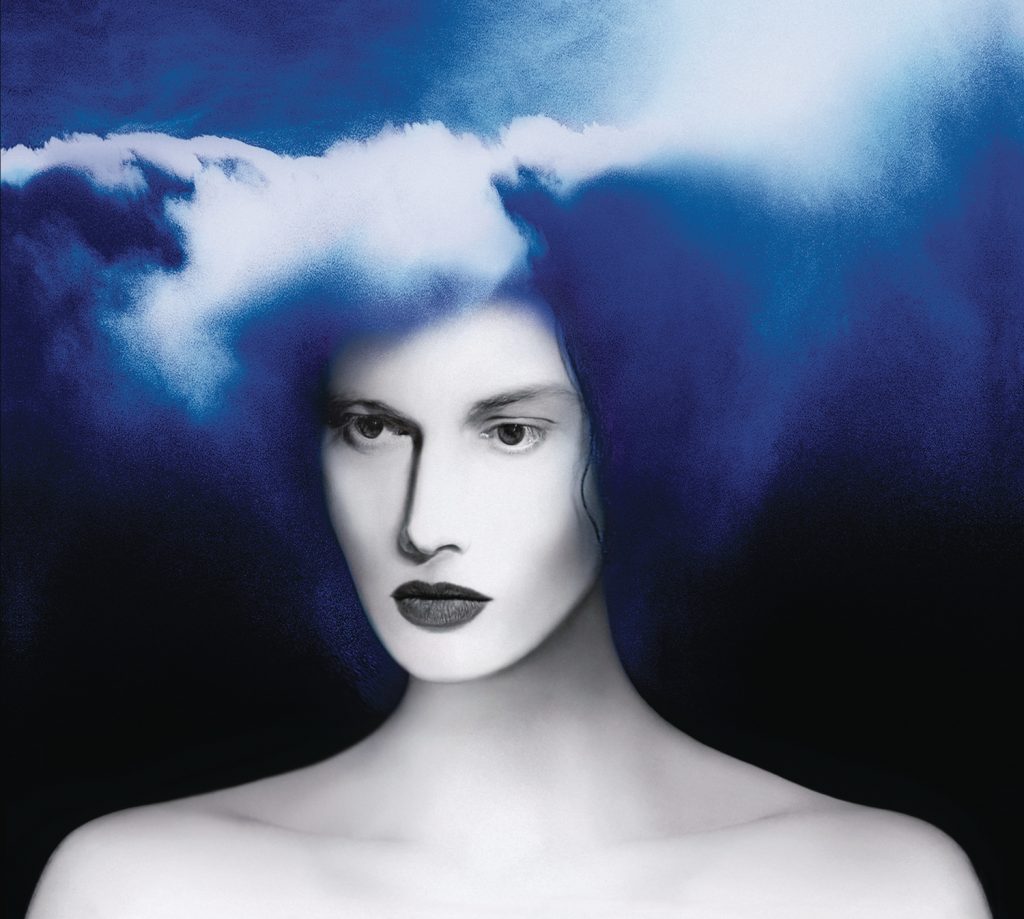