From the first time I heard Tor Lundvall, I was hooked. His use of atmospheric electronics in an ethereal soundscape had created a sense of uniqueness. It was his 2006 Yule release, based on the holiday season, that made me a lifelong fan. (You can read my 2013 introduction to the ambient artist here. Since Yule, Tor Lundvall has released two additional instrumental sets. In 2009, Lundvall released a previously recorded vocal album, Sleeping And Hiding, a vinyl-only issue currently out of print. It’s been almost ten years since that vocal album, but it appears that a new one is on the horizon!

On February 23, Dais Records will deliver a limited edition vinyl LP run of the next Tor Lundvall release. It will be called A Dark Place. The vinyl run will consist of 400 black vinyl sets, and 100 transparent purple vinyl sets.  It will also be available digitally via Bandcamp (here).

A Dark Place will contain eight complete compositions including the currently available track, “Quiet Room”, which can be streamed and/or digitally purchased now (here).

You can pre-order A Dark Place on vinyl a this Dais Records link (here). 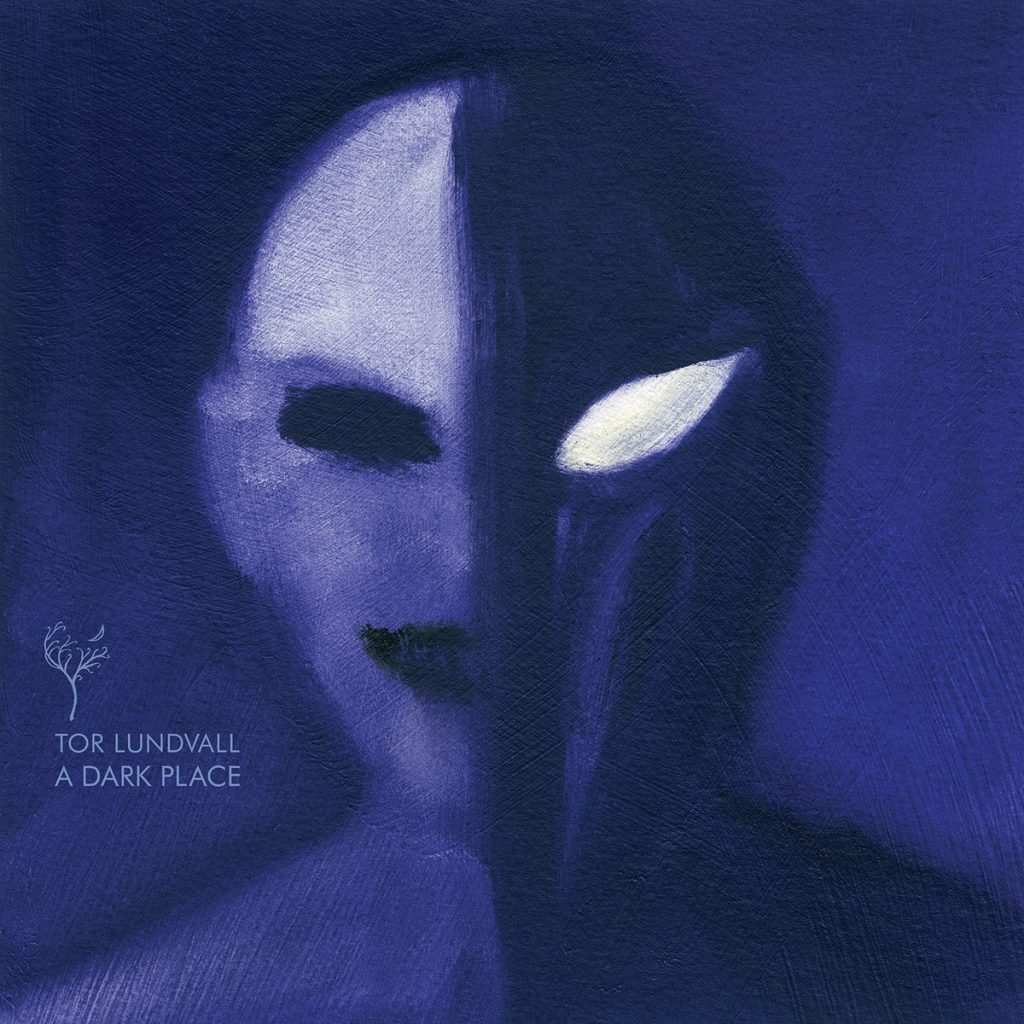