Talia’s Notes: Thoughts On The Passing of Dennis Edwards (The Temptations)

There were two eras of The Temptations which really mattered. I hope that’s not going to anger people in saying this. It’s what I feel within my musical soul. There were the David Ruffin/Eddie Kendricks era, and then the Dennis Edwards era. In my eyes, both were equally valid. And when you came to start seeing the world around you like I did during the period of 1968 on up to and including the end of 1974, everything that Dennis Edwards was singing about during that period of time nailed you to the core with the realism of the material they were putting out back then. “Cloud Nine”, “Psychedelic Shack”, “Ball Of Confusion (That’s What The World Is Today)” propelled that period in their career to heights which made musicians around them take notice.

Dennis Edwards was helping to lay the groundwork for people to get more bold in their choice of subject matter throughout the Soul Music community. What was going on at Motown during this period of time helped to put in the minds of fellow label-mates Stevie Wonder and Marvin Gaye a greater extension of boldness which nobody knew was coming. Those two would end up driving Berry Gordy nuts. That was a good thing. We would be all the better for it soon enough. They wouldn’t have been able to do so without the help of this period of time in the history of The Temptations. Each thing builds upon the other.

As time goes on, I get a little worried that people are going to overlook what Dennis Edwards did with that voice of his and taking the lyrics the of the Whitfield & Strong writing team and taking them to places that people needed to listen to. I also get to worrying that people are going to remember the Ruffin/Kendricks Era only. If you really want to know why the period of time that Edwards was in The Temptations really reflected the dark side the 60’s and early ’70s, then do yourselves a favor and try to track down a copy of the 2-CD set from 2003 that Universal put out called Psychedelic Soul. It covers the Edwards Era exclusively. Where it really succeeds as a collection worthy of being in your collection is that you get the long non single-edits versions of some great classics. “Psychedelic Shack” is 6:00 minutes long. An alternate mix of “Ball Of Confusion (That’s What The World Is Today)” is also included.

There’s also the long version of late 1972’s “Papa Was A Rollin’ Stone”. If you’ve lived thinking that the single you grew up on was great, then you really need to listen to full 12:01 version that was on the All Directions album. The single gives you the snapshot of reality (perfectly so, I might add). The album version lets you slip into the nightmare and live it for a while.

During a year that was filthy rich with great music being released, “Papa Was A Rollin’ Stone” justified its inclusion among being mentioned as one of the best singles of the year. It certainly was released at just the right time of the year. The weather around the country was starting to get cold. But it was essentially one of the best mass consumption singles because it was so perfectly crafted as music and as a statement. What I’m grateful for is that fans of the Dennis Edwards period of The Temptations won’t have to say that all he was known for was just “Papa Was A Rollin’ Stone”. Dennis Edwards added to the immortality of a group who had already set a pretty damned high bar as it was. 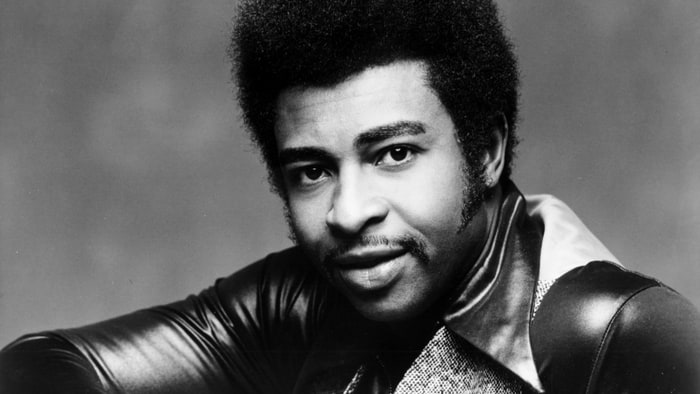