Eric Anderson is a Folk singer-songwriter who crossed over into the Rock market back in the ’70s by touring with prominent Folk/Rock artists including Bob Dylan. Even so, his start in recorded music is with Vanguard Records back in the mid ’60s. He was a part of the strong and influential Greenwich Village (NYC) back in the ’60s when it was a burgeoning presence. His catalog is extensive with over twenty albums including his popular Columbia classic, Blue River (1972).

On March 30, Real Gone Music will release a 33-track, 2CD The Essential Eric Anderson set. The collection is being drawn from eighteen albums from multiple label affiliations that include Vanguard, Warner Brothers, Columbia, Arista, Appleseed, and others, and will span a period of forty-five years! This set is a collaborative effort with Legacy Recordings. It’s quite nice to see Essential titles returning with classic artists. 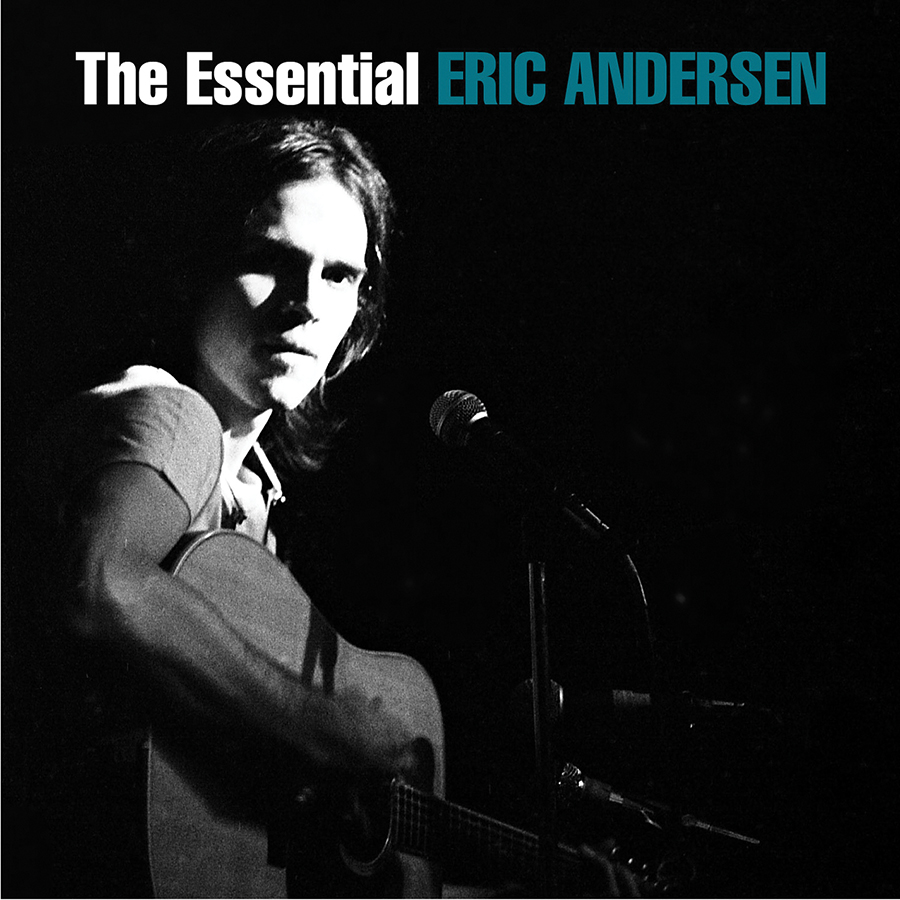 All of the songs have been newly remastered. There are new liner notes, and great photos (from Eric Anderson’s collection) for the included booklet.  The song, “Mama Tried” is an unreleased cover take of the Merle Haggard classic, recorded with David Bromberg.

Later in 2018, watch for an Eric Anderson documentary film, The Songpoet.

CD2:
01. The Blues Keep Fallin’ Like the Rain
(featuring Tom Scott and Maria Muldaur)
02. Thirsty Boots (Live at the Bitter End)
03. Close the Door Lightly When You Go
04. Violets of Dawn (Live at the Bitter End)
05. Messiah
06. Belgian Bar
07. Trouble in Paris
08. Hills of Tuscany (featuring Richard Thompson and
Robert Aaron)
09. You Can’t Relive the Past (featuring Lou Reed)
10. Rain Falls Down in Amsterdam
11. Keep This Love Alive
12. Driftin’ Away (featuring Rick Danko)
13. Foghorn
14. Salt on Your Skin (featuring Inge Andersen and
Michele Gakich)
15. Don’t It Make You Wanna Sing the Blues
(Live featuring the Spoonful of Blues Band)
16. Under the Shadows (featuring a duet with Sari Andersen)
17. Plains of Nebrasky-O (Duet with Phil Ochs)

BMG Essential Artist Collection To Issue Early Ska Sets For The Maytalls, and The Skatalites