The $5.98 EP Garage Days Revisited by Metallica Remastered and Re-Revisited

Metallica has an ongoing campaign to refresh their potent catalog with new remasters and expanded reissues. Their previous such work was Master of Puppets (1986), released back in November of 2017. 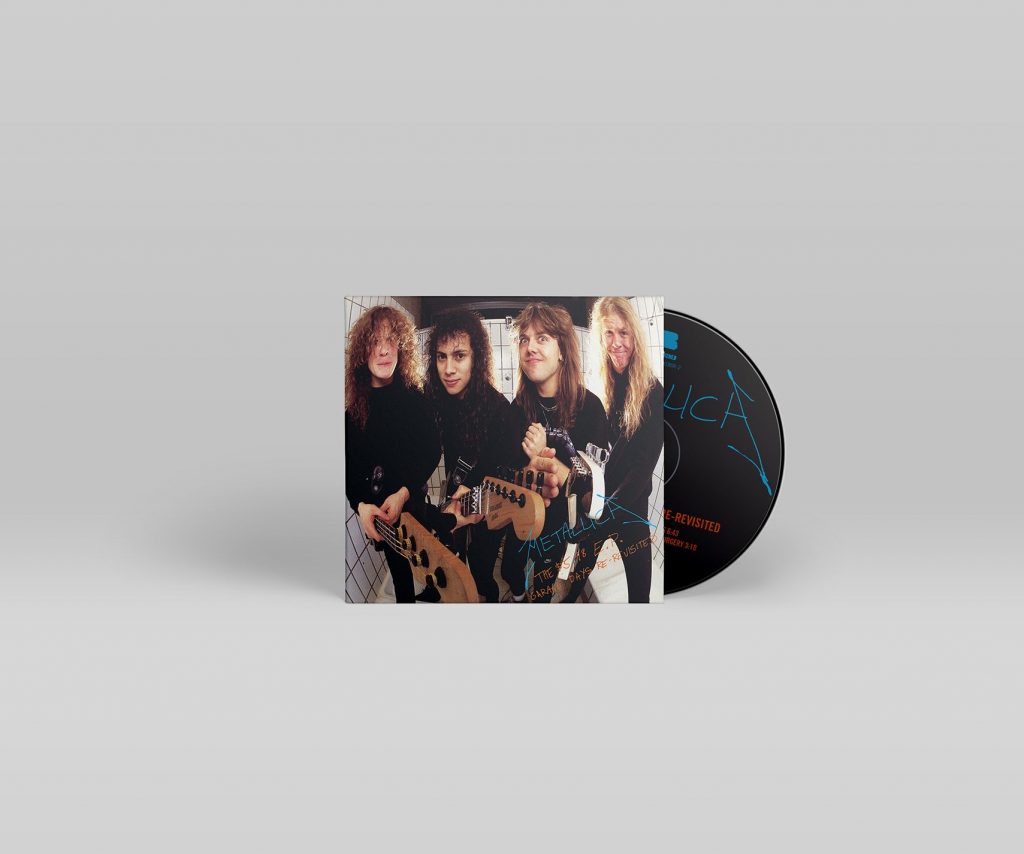 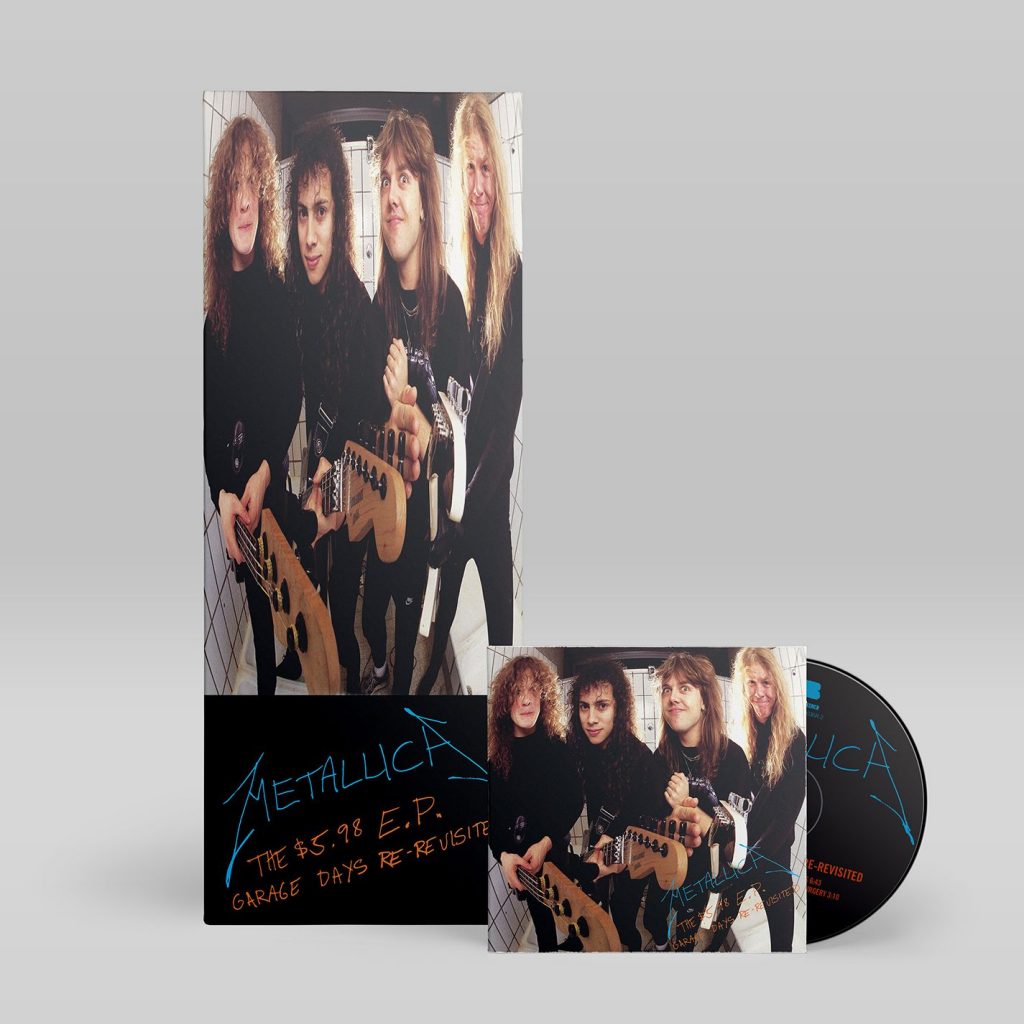 This EP will be reissued on CD, as well as a CD edition in a lenticular longbox (remember those?), three vinyl editions (180g-weight standard black, a limited edition red-orange 180g-weight vinyl, and an exclusive picture disc LP, with the latter two offered only via metallica.com), a cassette version with the EP content on both sides, just like the original issue, and DD. 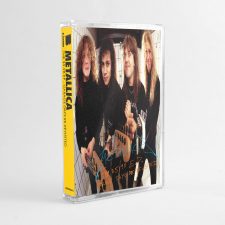 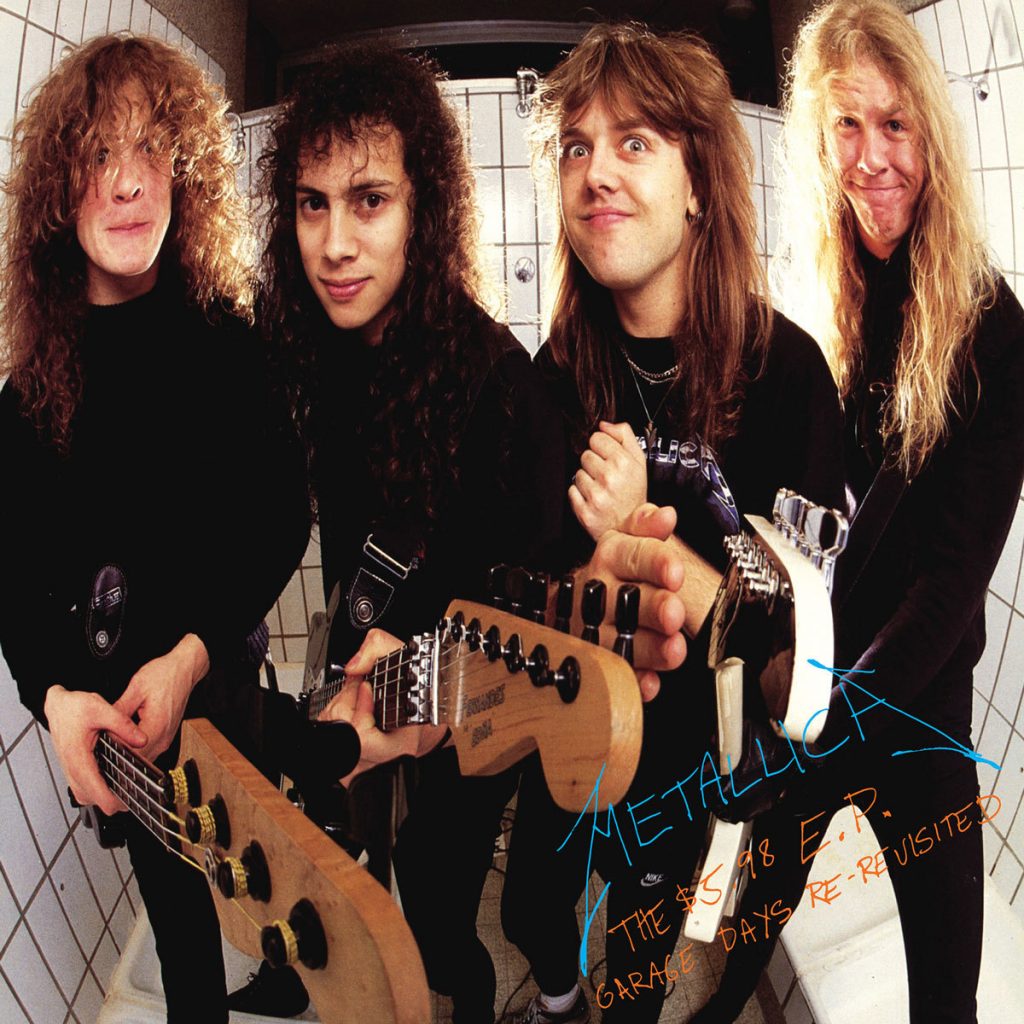 Metallica hints at an upcoming remaster and expansion of another catalog title for 2018 on their website.