Hilary Hahn is an American violinist whose craft is in the replay of classic compositions from the eras of the great classical composers. While she does do some original material, her fame is in her recitations of solo Bach pieces. Her first concert appearance was at the young age of eleven where she performed with the Boston Symphony Orchestra. To date, she has released some twenty-one sets. Her debut was Hilary Hahn Plays Bach, released in 1997. Her second was a Beethoven violin concerto (so titled), with the Baltimore Symphony Orchestra, which was nominated for a Grammy as Best Instrumental Soloist Performance with Orchestra back in 1999.

Since her debut, Hilary Hahn has become highly recognized for her magnificent ability as a soloist, and as a chamber musician. Her rising fame is well deserved.

On January 19, a concerted effort by Deutsche Grammophon (A Decca Classics imprint), and the crowd-funding Pledge Music will produce a 2CD retrospective with seventeen tracks (see track list below). There will also be a 2LP set designed and specially mastered for the medium. 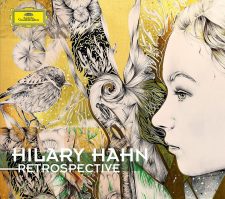 The set is called Retrospective. It will be contained within a gatefolded case and packed with a booklet containing photos, notes, and fan art.

I love that she gets this kind of attention. Her violin playing is mesmerizing. 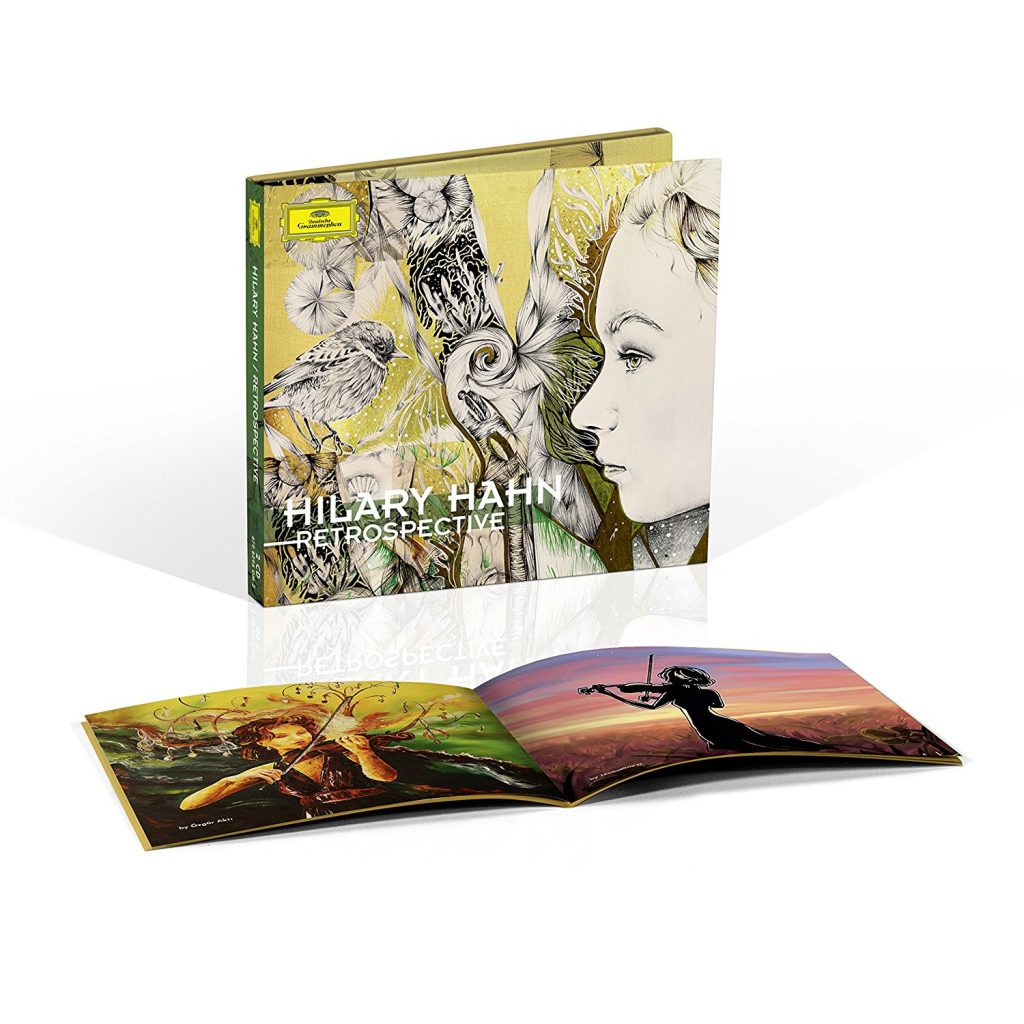