Metallica gave Thrash Metal a badge of honor (along with a few other bands in the genre) back in 1983 with the release of their multi-million selling debut, Kill ‘Em All. With that, they released a string of successful albums, all of them million sellers, with some selling as many as 50 million copies worldwide (Metallica – 1991). Their last album – Hardwired…To Self Destruct (2016) – performed better than many albums do these days with sales of a million copies.

On April 14, Metallica returns with a new album of songs to be called 72 Seasons. It will featured 12 new tracks and will no doubt also hit the rarified million sales mark. 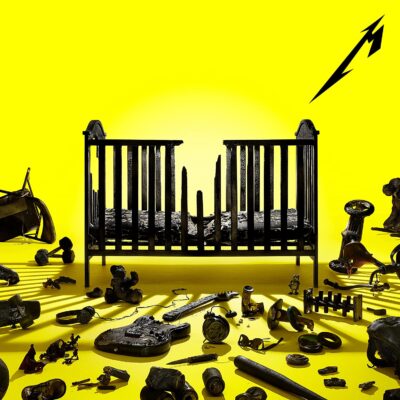 72 Seasons will be released on CD, DD, and 2 editions of vinyl 2LP that include standard black, and a Limited Edition Midnight Violet color to be distributed via indie record shops.