The LA psychedelic band, Love, delivered an exhilarating blend of jazz, rock, and the blossoming psychedelic music of the era. With Arthur Lee at the helm, they left behind six albums from the rich era they musically lived in. Four of those classic albums were with Elektra Records. For singles, there were 7 released from the classic era , including the Top 40 hit, “7 and 7 Is”, from their second LP, Da Capo (1966). 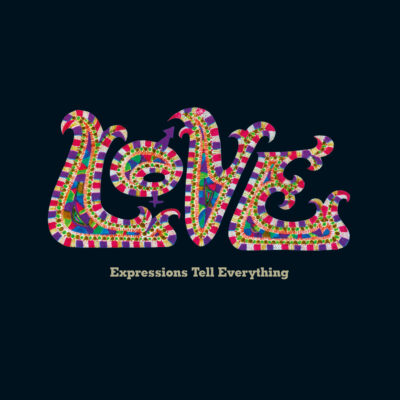 On November 25, New Land Records will assemble a vinyl 7″ singles Box that will contain 8 Love singles from between 1966 and 1969. Two of the singles found within are exclusive to this boxed set. All of the tracks have been newly remastered from the original analog master tapes. A 64-page book is included in the set  that will offer notes, photos, credits, posters images, and a track-by-track annotation from original guitarist, Johnny Echols. There will also be two promotional Love postcards packed in. The set is being called Expressions Tell Everything. The box is limited edition and will only be pressed once. 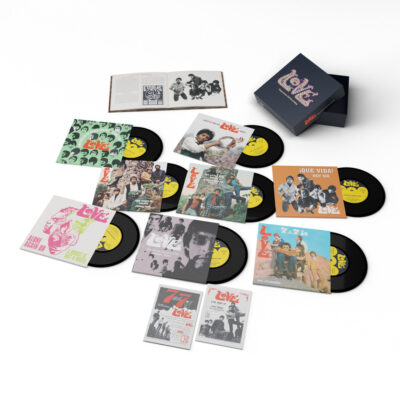 Watch the video below. Pre-order here.

Single 1
A. My Little Red Book
B. A Message To Pretty

Single 3
A Stephanie Knows Who
B Orange Skies (Mono Version)

Single 4
A. She Comes In Colors
B. Orange Skies (Stereo Version)

Single 5
A. Alone Again Or
B. A House Is Not A Motel

Single 6
A. Your Mind And We Belong Together
B. Laughing Stockß

Single 8 (Scrapped Single)
A. Always See Your Face
B. August