The internet has had a dramatic change effect on the way we do our business, read, get the news, interact, and listen to our music. YouTube has birthed more than its share of legitimate talent that might not have had the stage otherwise to be noticed. One of those bands is the sister duo, First Aid Kit. First Aid Kit hails from Sweden. They have released four studio issues, their last being Ruins from 2018. They have generated hit singles including the well-received “Emmylou” from their second album, The Lion’s Roar (2012).

On November 4, First Aid Kit will release their next album, Palomino. To be released via Columbia Records.  Palomino will contain eleven new tracks including the recently released single, “Angel” (heard below). A new single, “Out Of My Head” is close to release prior to the issue of Palomino. The band will tour the album. 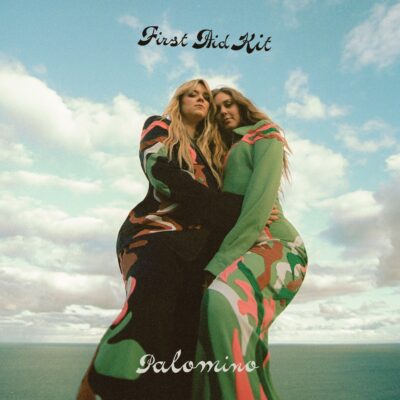 Palomino will be released on CD, DD, and two vinyl LP sets (one in Green vinyl, and one in standard black vinyl).