Formed at the precipice of the new millennium, Death Cab for Cutie released attention-grabbing albums. By their fourth – Transatlanticism (2003), they were well on the consciousness of a growing fan base. They were eventually signed to Atlantic Records where they released five more albums, all well-received.

On September 16, Atlantic will release the band’s latest album – Asphalt Meadows. It comes over four years after their last album and is anticipated. Asphalt Meadows will contain 11 new tracks, of which only one is titled – “Roman Candles” – and is now available to listen to. 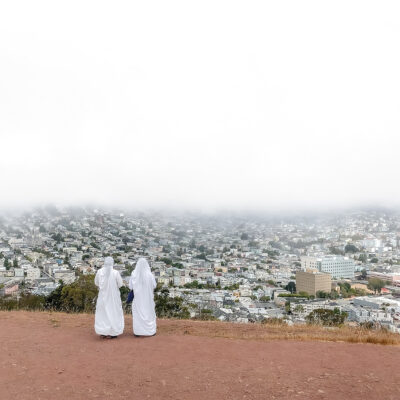