Babe Ruth (no, not the baseball player), was a short-lived UK band whose peak period lasted only four years. Through that time, they produced five studio albums. They delivered their music mostly through Harvest Records, the home of Pink Floyd at the time. Their style was hard rock, and they enjoyed an appeal to the Canadian and US markets more so than they did in their UK homebase. Their music was good and deserving of the attention they received. 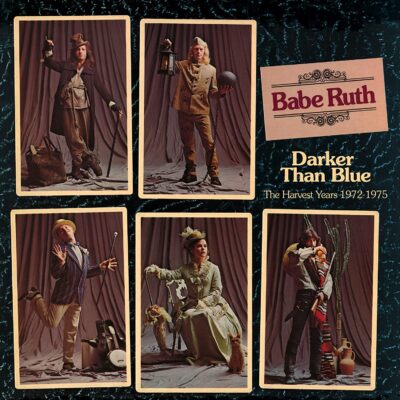