Sharon Van Etten is a favorite around these halls. She has five albums in release, has done some acting for a good series (The OA), and has steadily gained a worldwide audience. Her last album, Remind Me Tomorrow charted impressively in major markets. And so, yeah…we’ve been waiting for something new. Recently, she has released two singles, “Porta”, a non-album track, and “”Used To It”, another non-album track.

On May 6, Sharon Van Etten will release a brand new album – We’ve Been Going About This All Wrong. The new album will contain ten new songs from the songwriter. 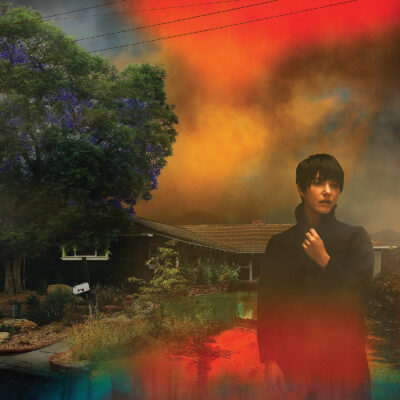 We’ve Been Going About This All Wrong will be released on CD, DD, CS, and four different vinyl LP configurations that include the standard industry black vinyl, an Orange/Red/Grey Cornetto-color vinyl, a Marble Smoke-color vinyl, and a picture disc edition.