Aerosmith came into public consciousness with the single, “Dream On”, primarily via Top 40 AM radio. It proved to be the right glue for the band that went on to deliver 15 albums with two different emergent periods. All in all, Aerosmith has done well. 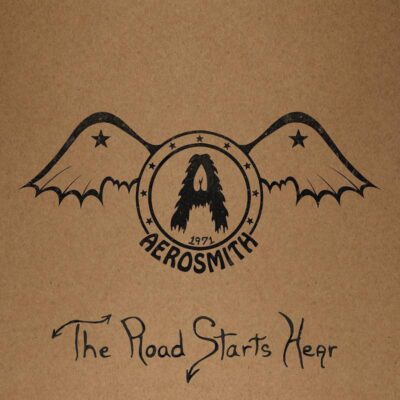 On November 26, Aerosmith will release an archival collection that features a 1971 rehearsal recording. The album is being called The Road Starts Hear and will contain an embryonic version of “Dream On”. The album will contain 8 tracks, all recorded on a reel-to-reel deck about a year before their Columbia Records signing.

The Road Starts Hear will be a Record Store Day Black Friday release on vinyl LP (10,000 copies) and limited edition cassette (2000 copies). It’s likely to get a CD issue eventually. The set yields a track called “Movin’ Out” (heard below).