Marillion has gained a strong fanbase since 1983 with their release of 19 studio albums since their Platinum-selling debut, Script For A Jester’s Tear. With a growing collection of remastered reissues, the music of Marillion is constantly being made available. In 2019, Marillion released a collection of classic but reimagined songs by the band with With Friends From The Orchestra. But it was really in 2016 that we’ve had the last Marillion album of originals with Fuck Everyone And Run (FEAR).

On March 22 of 2022, Marillion returns with a brand new studio album. Called An Hour Before It’s Dark, the new album will feature 6 new songs. 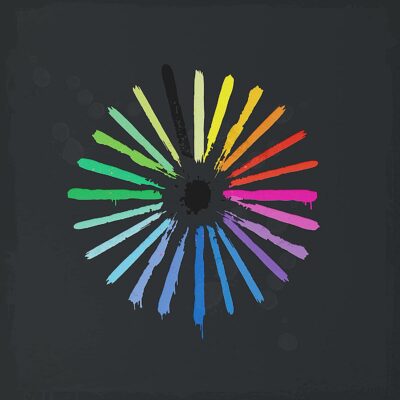 The new album will be released on CD, DD, a CD/DVD Deluxe Edition (the DVD includes hi-res 48kHz/16-bit Stereo and a DTS 5.1 mix as well as video content), stand-alone BD, CS, and two separate 2LP editions that include standard black vinyl, and blue colored vinyl. Finally, a decked-out Ultimate Edition will be offered with CD, hi-res album mixes on BD with (96kHz/24-bit) Stereo and 5.1 Surround DTS Master Audio including video content (not found on the DVD), a collectible USB stick with hi-res mix of the album, artwork booklet, art cards, lyric book, 3 exclusive picks, playing cards, a souvenir laminate (artwork not yet determined), and a signed and numbered certificate. 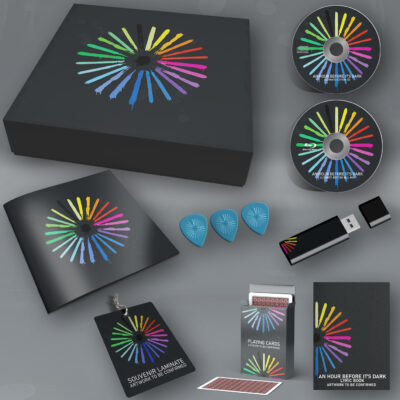