After the phenomenon of Creedence Clearwater Revival, where would John Fogerty go? In 1973, that was in a solo guise being called The Blue Ridge Rangers. With the album’s release, two hit singles arose that included the Hank Williams cover,  “Jambalaya (On The Bayou)”, and “Hearts Of Stone”. Not bad for a kinda secret crossover. Both songs were well-received placing 16 and 36, respectively, on the singles charts. In 1975, The Blue Ridge Rangers was followed by John Fogerty. His breakthrough classic came in 1985 with the double Platinum Centerfield album that yielded two singles that included the electrifying “The Old Man Down The Road” charting hit. 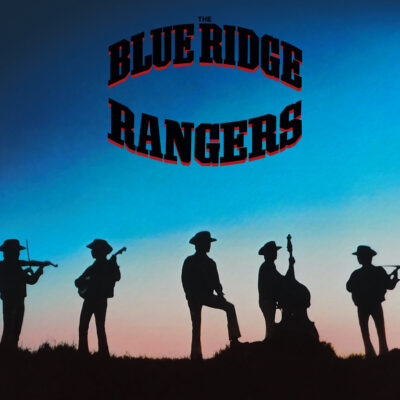 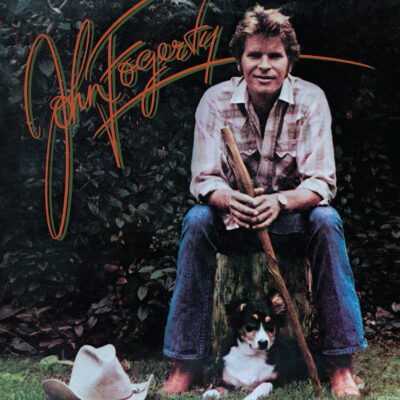 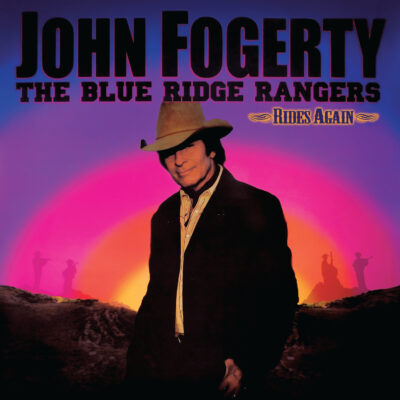