The War On Drugs has become a worldwide success as a band. Since their debut in 2008 with Wagonwheel Blues, they have steadily climbed the heap until they achieved best-selling status with their third album – Lost In The Dream. That album generated interest around the world selling over 350,000 copies in the US, achieving Gold in the UK, and charting everywhere a chart can be seen. Their last album, A Deeper Understanding, was released back in 2017. It received the Grammy Award for Best Rock Album in 2018. So it’s been a while for this Philly-based band. 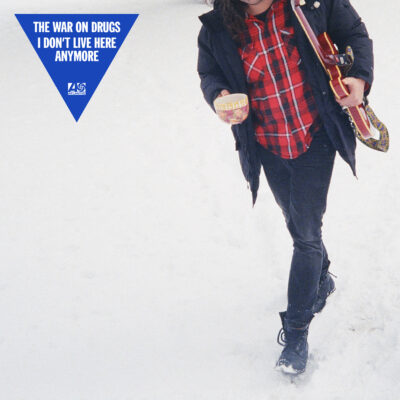 On October 29, The War On Drugs ends their music drought with the release of their next album, I Don’t Live Here Anymore. The album features ten new songs, one of which is currently released as the album’s first single – “Living Proof” (hear below). 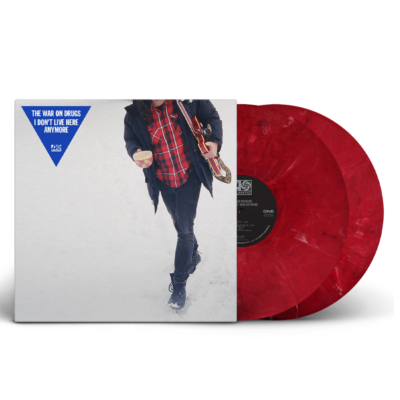