Kool and The Gang, although an early band started back in the early ’60s achieved their monumental musical fame in the disco era of the ’70s. Music was in a change and one of the bands that excelled at their craft for this era was the NJ band. Much of the original band still plays as Kool and The Gang (Ronald Bell passed in 2020). Today, there is barely a wedding where “Celebration” isn’t played. Also on their hits parade are notable songs like “Jungle Boogie”, and “Ladies’ Night”. 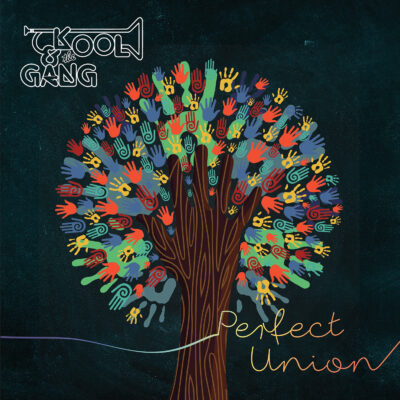 On August 20, Kool and The Gang return with a brand new album, Perfect Union. This is being released some 20+ years after their last studio album, Still Kool issued in 2007. (They released Kool For The Holidays in 2013, with 8 traditional holiday songs, and six originals.)  The releasing label – Ru-Jac –  is a off-shoot of the Omnivore label.