While we’re waiting for the 4th to dissipate and bring us fresh news, I’d like to take this bit of time to talk about the immensely talented Harriet Wheeler, who fronted The Sundays in the ’90s. With only three albums in release, The Sundays simply vanished from sight. But that didn’t cause the rest of their fans to simply vanish as well. Like many bands that have a good following and just quit, The Sundays left some of us feeling no closure.

Harriet Wheeler possessed a wonderful voice that gave lift to the band’s songs. Their start with the single, “Can’t Be Sure”, which ended up on their debut album, but also did some work as a standalone single, pre-album. Needless to say, for fans, the song was a stunning track. Followed by the single, “Here’s Where The Story Ends”, The Sundays garnered even more luxurious attention. 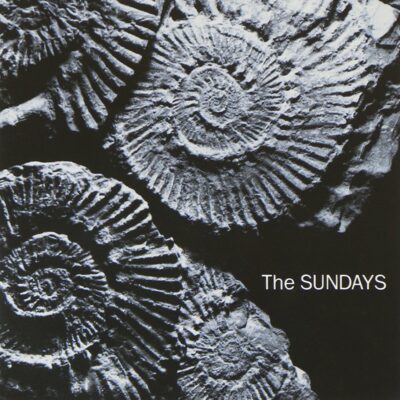 They followed up Reading, Writing & Arithmetic with Blind just two years later. It produced a classic and airy cover version of The Stones’ timeless “Wild Horses”, but only for the US release of Blind. The UK chose to release “Wild Horses” as a B-side to “Goodbye”. Then a hiatus occurred which led to the release of their third – and last – album five years later. The album, Static & Silence, delivered “Summertime”. (You can hear these songs below.) 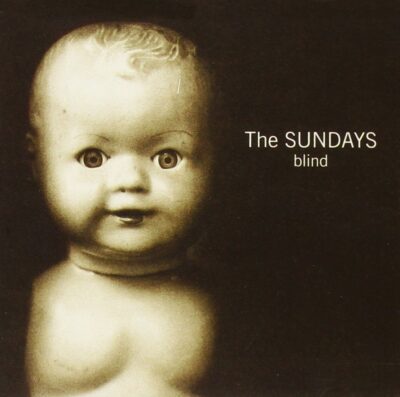 Needless to say, I’m listening to a heavy dose of The Sundays. With only three albums, I can easily get them all in, twice if I wanted. And while I would love to see them back in action, especially in this environment, I do understand that sometimes fame isn’t what it should be for some. However, I’d be remiss if I didn’t say that a return would be welcomed. Even more so, a return by Harriet Wheeler in a solo album setting would be equally as welcomed, and perhaps even invigorating for the band. Yes, music has changed dramatically. But in the third decade of the new millennium, music has reverted to past sounds, all with new and fresh perspectives. It’s an environment that The Sundays could easily excel in  – even Harriet Wheeler alone. 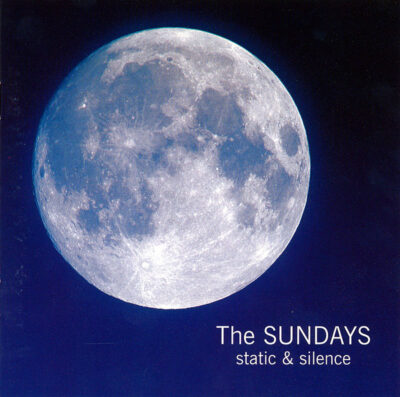 We miss you, Harriet (and The Sundays). It’s ok to come back now.

An Other Thing: The Dune Trailer is Out – Why Am I Underwhelmed?