Since 1973, Queen has owned the minds and hearts of fans. While their first two albums charted and sold less than many of the ones that cane after them, the Queen catalog has been a fan favorite for these many decades. With the exception of John Deacon, the other members of Queen had released solo albums. Of those, Roger Taylor has been the most active having released five solo albums to date (Fun in Space – 1981, Strange Frontier – 1984, Happiness? – 1994, Electric Fire – 1998, Fun On Earth – 2013). All of those album charted and sold well in the UK market. 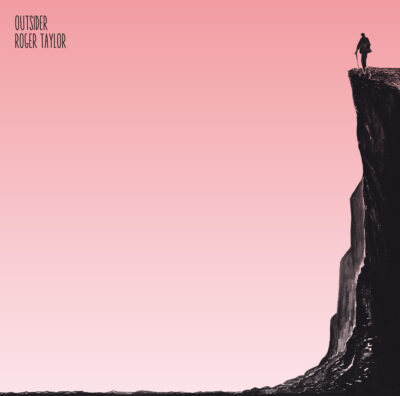 On October 1, Roger Taylor will return with a brand new solo album, Outsider. Inspired by the Covid lockdown, Roger Taylor crafted a collection of songs to address the loneliness and adverse effects of the year-long affair of fear. Outsider was recorded during that period becoming an effort of great satisfaction musically to Roger Taylor. Excellent enough to release to fans.

Outsider will be released on CD (with a 16-page booklet), vinyl LP (180g-weight vinyl with a printed inner sleeve and a download card), a Cassette edition with transparent blue color of the casing and an included sticker, and DD. A visit to the Roger Taylor site will unearth a variety of bundles as well as the individual items for pre-order.

You can enjoy a song from the upcoming album below. “Isolation” was released nearly a year ago and has since generated over 125,000 viewings.