David Crosby To Release His Next Album, For Free

When you hear any name attached to the band Crosby, Stills & Nash, as well as Crosby, Stills, Nash & Young, you already know you’re likely to get excellent music. Throughout the years, David Crosby has released seven studio albums. His work with The Byrds and the previously mentioned CSN, CSN&Y were stellar and timeless. His last album was Here If You Listen, released in 2018, which sold fairly well. 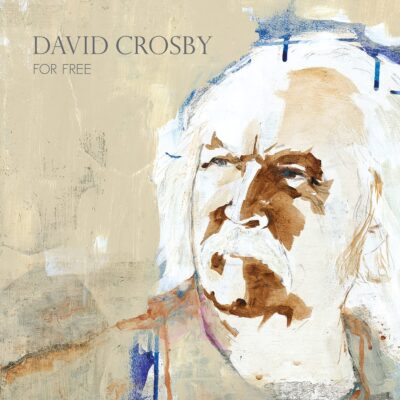 On July 23, BMG will release the next album by David Crosby. It will be called For Free. It will contain 10 new tracks. It is scheduled for release on CD and DD. Vinyl LP has been announced for February 11, 2022.